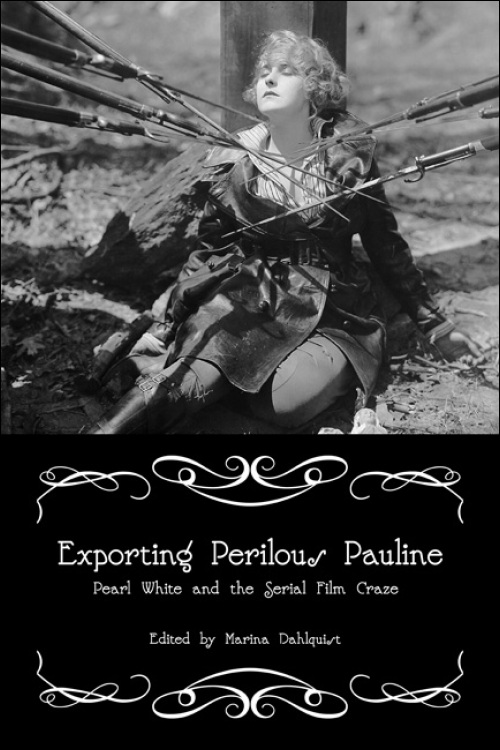 Exceptionally popular during their time, the spectacular American action film serials of the 1910s featured exciting stunts, film tricks, and effects set against the background of modern technology, often starring resourceful female heroines who displayed traditionally male qualities such as endurance, strength, and authority. The most renowned of these "serial queens" was Pearl White, whose career as the adventurous character Pauline developed during a transitional phase in the medium's evolving production strategies, distribution and advertising patterns, and fan culture. In this volume, an international group of scholars explores how American serials starring Pearl White and other female stars affected the emerging cinemas in the United States and abroad. Contributors investigate the serial genre and its narrative patterns, marketing, cultural reception, and historiographic importance, with essays on Pearl White's life on and off the screen as well as the "serial queen" genre in Western and Eastern Europe, India, and China.

Marina Dahlquist is an associate professor of cinema studies at Stockholm University.

"A welcome addition to the scant literature on the circulation of film stars and genres across the globe during the early 20th century. . . . a fascinating snapshot of the cultures and cinemas of Europe and Asia. Highly Recommended."--Choice

"These differing, though complementary perspectives, inform Dahlquist's brilliantly edited collection on White without carelessly valorizing her status as an early screen icon. The historical accounts are vivid and convincing, while the influence on artistic and theoretical movements is superbly rendered."--Slant Magazine

"This consistently clear and accessible collection includes fascinating case studies on film star Pearl White and the impact of the serial film format, exploring an important but still underexamined area in early cinema."--Vicki Callahan, editor of Reclaiming the Archive: Feminism and Film History 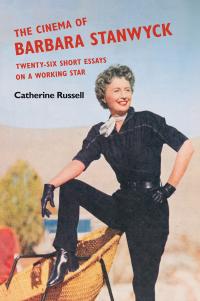