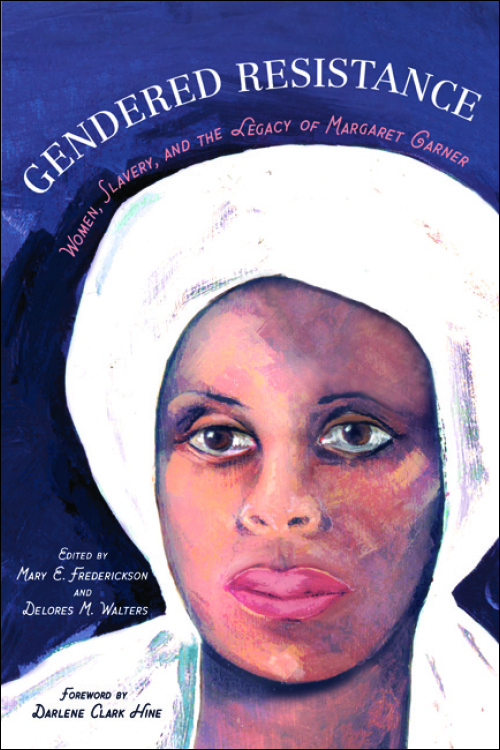 Q&A with the editors of Gendered Resistance