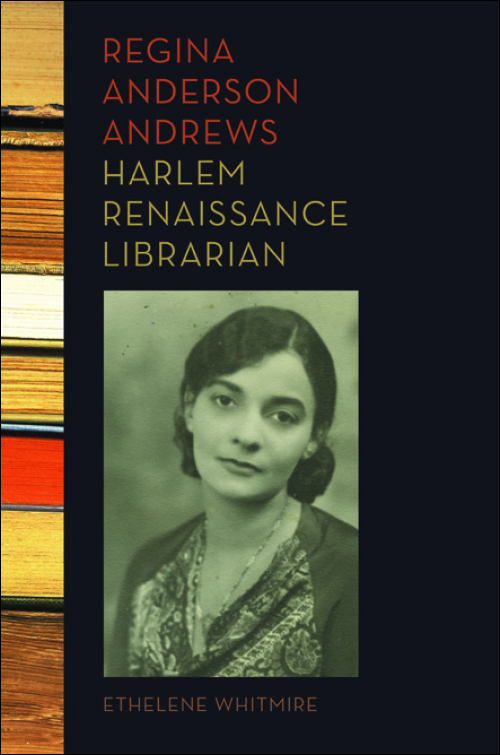 Andrews also played a key role in the Harlem Renaissance, supporting writers and intellectuals with dedicated workspace at her 135th Street Branch Library. After hours she cohosted a legendary salon that drew the likes of Langston Hughes and Zora Neale Hurston. Her work as an actress and playwright helped establish the Harlem Experimental Theater, where she wrote plays about lynching, passing, and the Underground Railroad.

Ethelene Whitmire's new biography offers the first full-length study of Andrews's activism and pioneering work with the NYPL. Whitmire's portrait of her sustained efforts to break down barriers reveals Andrews's legacy and places her within the NYPL's larger history.

Ethelene Whitmire is an associate professor of library and information studies at the University of Wisconsin-Madison.

“Andrews was a fascinating librarian. . . . Fans of the Harlem Renaissance will enjoy this book.”--Library Journal

"Students of the Harlem Renaissance have long known of Regina Anderson Andrews' significance. What was missing, however, was a book-length study. Ethelene Whitmire has filled that need with her prize-winning biography."--Journal of the Illinois State Historical Society

"An essential read for anyone looking to understand the role of public librarianship, library science’s relationship to activism, and diversity within the profession." --BookRiot

"[A] much-needed, essential study. By placing Regina Andrews's life and work in historical and familial context, the author provides insight into Andrews's significant contributions to the twentieth century and the Harlem Renaissance."--Verner Mitchell, coauthor of Literary Sisters: Dorothy West and Her Circle, A Biography of the Harlem Renaissance 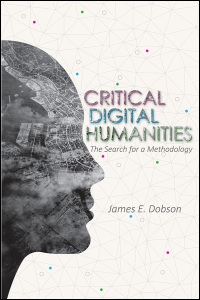 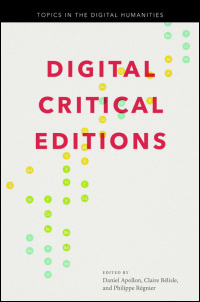