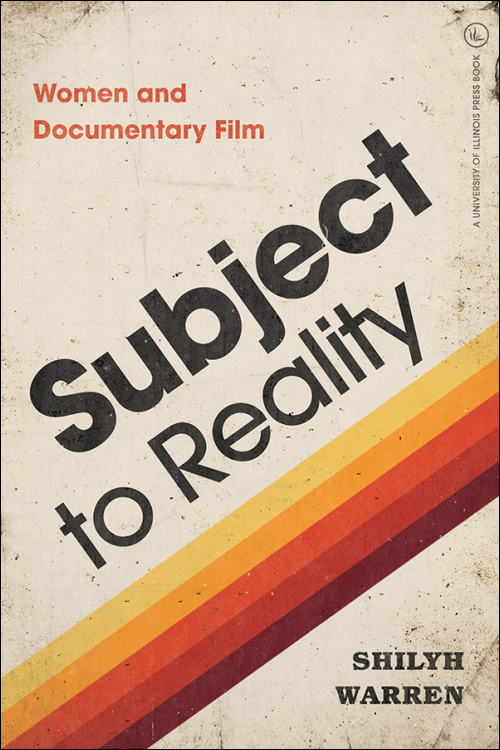 Revolutionary thinking around gender and race merged with new film technologies to usher in a wave of women's documentaries in the 1970s. Driven by the various promises of second-wave feminism, activist filmmakers believed authentic stories about women would bring more people into an imminent revolution. Yet their films soon faded into obscurity.

Shilyh Warren reopens this understudied period and links it to a neglected era of women's filmmaking that took place from 1920 to 1940, another key period of thinking around documentary, race, and gender. Drawing women’s cultural expression during these two explosive times into conversation, Warren reconsiders key debates about subjectivity, feminism, realism, and documentary and their lasting epistemological and material consequences for film and feminist studies. She also excavates the lost ethnographic history of women's documentary filmmaking in the earlier era and explores the political and aesthetic legacy of these films in more explicitly feminist periods like the Seventies.

Filled with challenging insights and new close readings, Subject to Reality sheds light on a profound and unexamined history of feminist documentaries while revealing their influence on the filmmakers of today.

Shilyh Warren is an associate professor of film and aesthetic studies at the University of Texas at Dallas.

"A uniquely accessible book for experts, in the fields of documentary history or feminist film theory, and newcomers alike." --Film Quarterly

"Shilyh Warren’s Subject to Reality quite simply transforms the terrain of both documentary film studies and feminist film history. Not merely a labor of excavation, Warren’s transhistorical study turns to neglected works by women filmmakers in order to reshape how we can understand the history of US documentary film production and how we can understand the form itself. Deeply attentive, intelligent, and generous to the subjects of her study, Warren’s book is a model of inclusive scholarship. Put simply, Subject to Reality is an ethical work, one which we need now more than ever."--Amelie Hastie, author of Cupboards of Curiosity: Women, Recollection, and Film History

"Warren approaches this body of work in new and illuminating ways. She consolidates and animates earlier debates within the field while complementing and expanding this with careful connections to relevant fields like ethnography and anthropology. She unearths and examines work by early women filmmakers that need to be part of this canon and reveals a gendered impulse at the heart of the ethnographic filmmaking enterprise. A delight."--Alexandra Juhasz, coeditor of Sisters in the Life: A History of Out African American Lesbian Media-Making