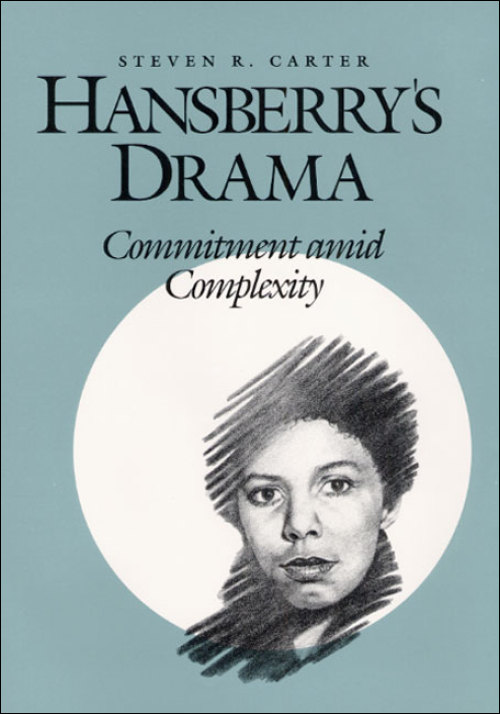 Lorraine Hansberry’s death at age 34 ended a literary career highlighted by the dramatic classics A Raisin in the Sun and The Sign in Sidney Brustein's Window and her triumph as the youngest-ever winner of the New York Drama Critics' Circle Award. Drawing on access to Hansberry's papers and manuscripts, Steven R. Carter offers a comprehensive literary biography of one of the great playwrights of the twentieth century. Carter follows Hansberry’s life from her early influences through the expression of a theatrical vision alive with an unflagging faith in the human capacity for transcendence. Carter’s analyses of Hansberry’s prolific output considers not only her well-known works but recently discovered writings and fascinating works-in-progress set in the antebellum American South, Africa, Haiti, Greenwich Village, and a post-atomic wasteland.

Vivid and essential, Hansberry’s Drama offers a long-awaited look at and assessment of Lorraine Hansberry’s achievements and her impact on American theater.

Stephen R. Carter is a retired professor at the University of North Carolina Wilmington and author of James Jones: An American Literary Orientalist Master.

"Carter's thoughtful and lucid examination makes us recognize the importance not only of A Raisin in the Sun but also of Lorraine Hansberry as a playwright with a significant body of work, a seemingly limitless vision, and the artistry to match."--New York Times Book Review

Winner of an American Book Award from the Before Columbus Foundation, 1992.