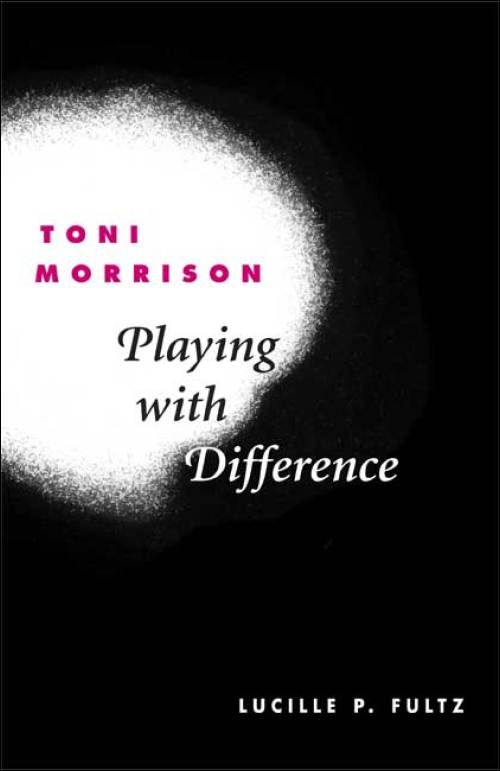 In this innovative study, Lucille P. Fultz explores Toni Morrison's rich body of work, uncovering the interplay between differences--love and hate, masculinity and femininity, black and white, past and present, wealth and poverty--that lie at the heart of these vibrant and complex narratives.

Much has already been made of Morrison's treatment of race, but Playing with Difference demonstrates that throughout her work Morrison creates a sophisticated matrix of difference, layering a multitude of other distinctions onto the racial one and observing how these "potencies of difference" play themselves out in her characters.

Fultz's holistic, thematic approach to her subject enables her to move deftly among the novels and stories, building a nuanced understanding of how markers of difference influence Morrison's narrative decisions. She examines Morrison's facility with imagery and wordplay and discusses the ways in which Morrison contends with the expectations of gender and race that have stiffened into traditions--or worse, prejudices.

Discussing the issues that unite and divide characters, Fultz views each novel, from The Bluest Eye (1970) to Paradise (1998), along with stories such as "Recitatif," as parts of an elaborate and dynamic whole.

Lucille P. Fultz, an associate professor of English at Rice University, has been an NEH fellow, a Mellon fellow, and the recipient of a Ford Foundation grant. She is a coeditor of Double Stitch: Black Women Write about Mothers and Daughters and the author of essays on Toni Morrison that have appeared in several collections.

"A thought-provoking and penetrating work. . . . This sophisticated study expands our understanding of the complex, dynamic, and powerful ways in which literary form is placed, in Morrison's oeuvre, in dialogue with a rich and diverse content that sheds light on African American life from a variety of angles."--American Studies in Scandinavia

"A necessary and thought-provoking work. Fultz has absorbed Morrison's plea for readers who scrutinize her texts as carefully as the author herself does."--Robert Stepto, author of Blue as the Lake: A Personal Geography and From Behind the Veil: A Study of Afro-American Narrative

"A richly rewarding approach to Morrison's works, addressing the complex interactions they develop among multiple differences--of race, gender, age, class, and economic status. Fultz moves comfortably among theoretical, critical, and primary texts, and she has a lot to say."--Janis Stout, author of Through the Window, Out the Door: Women's Narratives of Departure, from Austen and Cather to Tyler, Morrison, and Didion