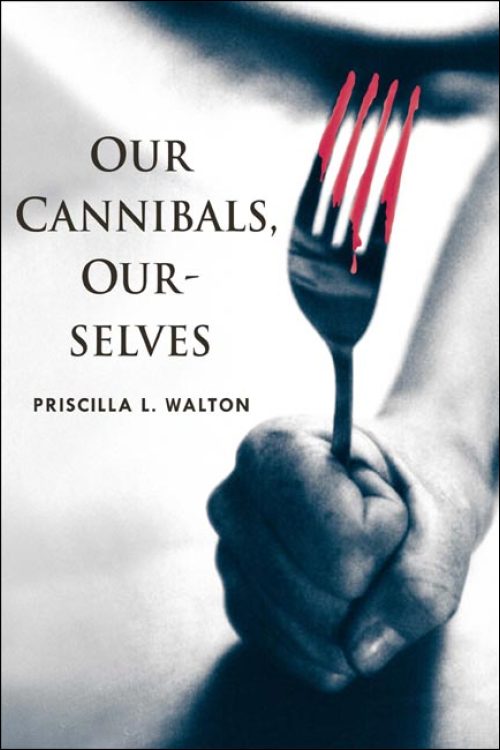 Why does Western culture remain fascinated with and saturated by cannibalism? Moving from the idea of the dangerous Other, Priscilla L. Walton's Our Cannibals, Ourselves shows us how modern-day cannibalism has been recaptured as in the vampire story, resurrected into the human blood stream, and mutated into the theory of germs through AIDS, Ebola, and the like. At the same time, it has expanded to encompass the workings of entire economic systems (such as in "consumer cannnibalism").

Our Cannibals, Ourselves is an interdisciplinary study of cannibalism in contemporary culture. It demonstrates how what we take for today's ordinary culture is imaginatively and historically rooted in very powerful processes of the encounter between our own and different, often "threatening," cultures from around the world. Walton shows that the taboo on cannibalism is heavily reinforced only partly out of fear of cannibals themselves; instead, cannibalism is evoked in order to use fear for other purposes, including the sale of fear entertainment.

Ranging from literature to popular journalism, film, television, and discourses on disease, Our Cannibals, Ourselves provides an all-encompassing, insightful meditation on what happens to popular culture when it goes global.