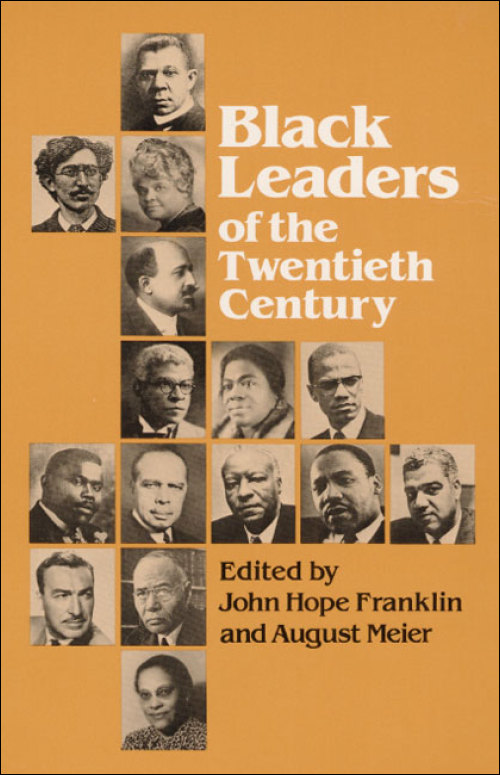 In Black Leaders of the Twentieth Century, two leading authorities on black history in America joined with other experts to create an essential volume on the achievements of fifteen twentieth-century black leaders--men and women who came from religion, labor, business, the professions, and the arts.

The biographical studies include:

John Hope Franklin (1915-2009) was John Matthews Manly Distinguished Service Professor of History at the University of Chicago. His books include: From Slavery to Freedom: A History of Negro Americans; Southern Odyssey: Travelers in the Antebellum North; and Racial Equality in America. August Meier (1923-2003) was University Professor Emeritus at Kent State University. He is the author of Negro Thought in America, 1880-1915 and coauthor of From Plantation to Ghetto. 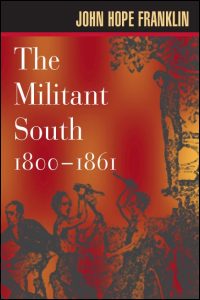 "This is a remarkable book. At its best is goes far beyond the existing literature. I am astounded by what some of the authors have been able to do in so few pages. Harlan's essay on Washington is superb and gives us a glimpse of where he will be going in the second volume of his Booker T. Washington biography. Quarles's Randolph is an elegant portrayal which captures the essence of Randolph's temperament while Lewis's King offers the best balance on King that I have read. The Rudwick, Kilson, and Goldman pieces are superb analytically, exploring both the individual and the context of the times. Nearly all address the essential questions relating to leadership. In other words, the collection works unusually well as a book, something rarely achieved in edited works of this kind."--David M. Katzman, author of Before the Ghetto