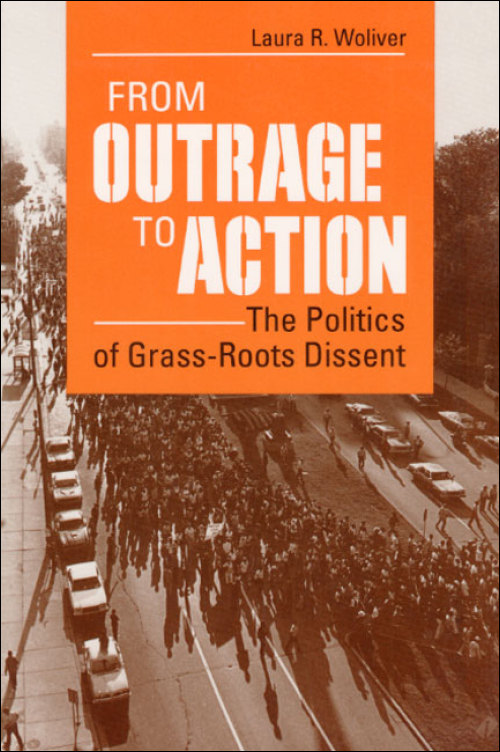 In one case a local judge declared a five-year-old sexual assault victim a "particularly promiscuous young lady." In another, an innocent black man died in police custody. In these cases and two others, outraged citizens banded together to protest and seek redress for the injustices.

Through in-depth interviews with activists, Laura Woliver examines these community actions, studying the groups involved and linking her conclusions to larger questions of political power and the impact of social movements. Her findings will make fascinating reading for those interested in the rise and fall of grass-roots interest groups, the nature of dissent, and the reasons why people volunteer countless hours, sometimes in the face of community opposition and isolation, to dedicate themselves to a cause.

The ad hoc interest groups studied are the Committee to Recall Judge Archie Simonson (Madison), the Coalition for Justice for Ernest Lacy (Milwaukee), Concerned Citizens for Children (Grant County, Wisconsin), and Citizens Taking Action (Madison). Woliver relates the community responses in these cases to those in the Jeffrey Dahmer mass murder case and the beating by Los Angeles police of Rodney King.

"A pioneering investigation of local, ad hoc interest groups that are launched by a blatant injustice. . . . Explores the impressive defensive capabilities against change of established social groups and portrays the complex consequences of 'sputtering interests' for attitudes (such as consciousness raising), for action, and for future policy. An important and innovative contribution."
-- Mary Edelman, author of The Symbolic Uses of Politics 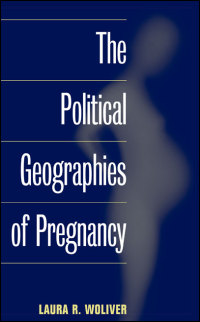