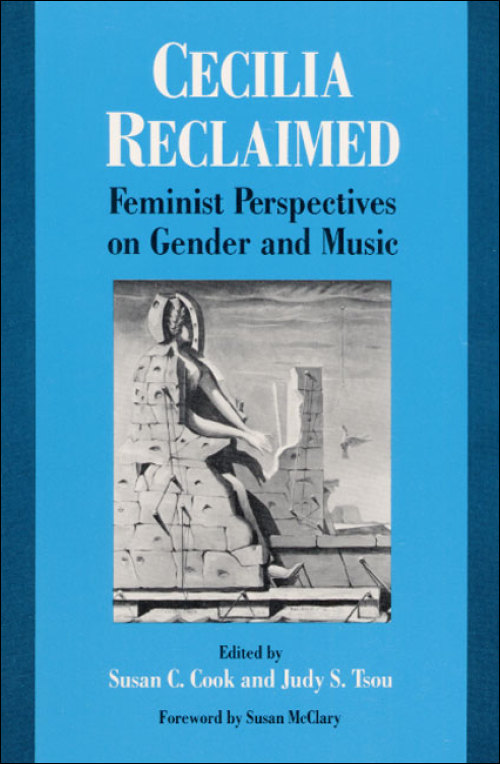 Cecilia, a fifteenth-century Christian martyr, has long been considered the patron saint of music. In this pathbreaking volume, ten of the best known scholars in the newly emerging field of feminist musicology explore both how gender has helped shape genres and works of music and how music has contributed to prevailing notions of gender. The musical subjects include concert music, both instrumental and vocal, and the vernacular genres of ballads, salon music, and contemporary African American rap. The essays raise issues not only of gender but also of race and class, moving among musical practices of the courtly ruling class and the elite discourse of the twentieth-century modernist movement to practices surrounding marginal girls in Renaissance Venice and the largely white middle-class experiences of magazine and balladry.

"Long overdue in the field of musicology. . . . Will also inform other disciplines such as women's history, feminist studies, sociology, and anthropology. With it's stimulating and keen essays, Cecilia Reclaimed makes a significant contribution."
-- Nancy B. Reich, author of Clara Schumann: The Artist and the Woman

Winner of the Susan Koppelman Award for Excellence in Feminist Editing, 1996.