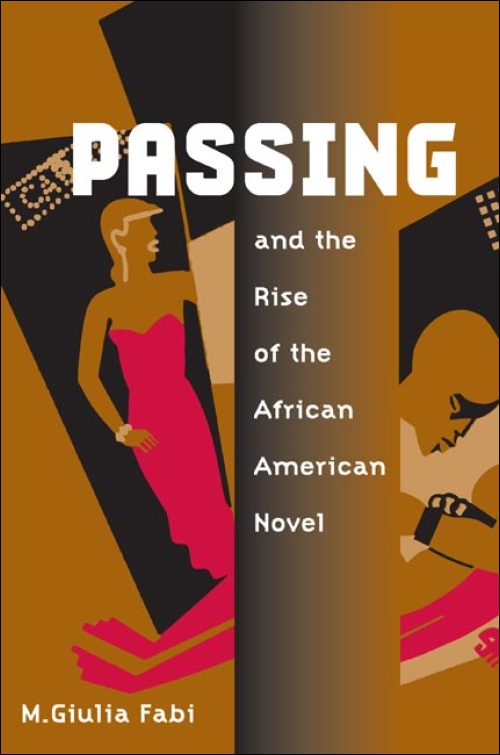 "This compact study opens up interesting and original perspectives on the theme of passing in early African American fiction and the subsequent critical estimate of it. Thoroughly researched and well executed, it is a valuable contribution to the ongoing scholarly discourse on the literature of passing."--William Andrews, author of Classic Fiction of the Harlem Renaissance

"Fabi is a splendid close reader who provides fresh interpretations of more- and less-canonical texts in the African American literary tradition. Her ability to put familiar and underread texts in conversation with each other and with later works by black writers makes this study most useful to students and scholars of American and African American literature."--Valerie Smith, author of Self-Discovery and Authority in Afro-American Narrative