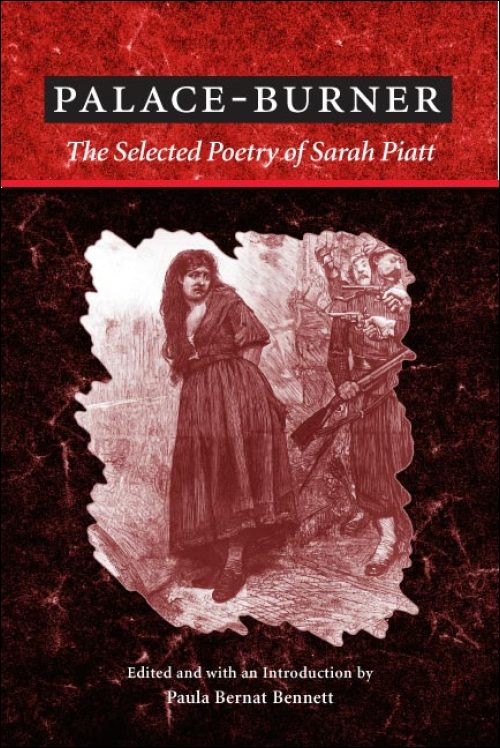 Sarah Morgan Bryan Piatt (1836-1919) now ranks as the strongest American woman poet of the nineteenth century after Emily Dickinson. Published heavily in all the period's most prestigious journals, Piatt was widely celebrated by her peers as a gifted stylist in the genteel tradition. This selected edition reveals Piatt's other side, a side that contemporary critics found more problematic: ironic, experimental, pushing the limits of Victorian language and the sentimental female persona.

Spanning more than half a century, this collection reveals the "borderland temper" of Piatt's mind and art. As an expatriate southerner, Piatt voices guilt at her own past as the daughter of slave-holders and raw anguish at the waste of war; as an eleven-year "exile" in Ireland, she expresses her dismay at the indifference of the wealthy to the daily suffering of the poor. Her poetry, whether speaking of children, motherhood, marriage, or illicit love affairs, uses conventional language and forms but in ways that greatly broadened the range of what women's poetry could say. Going beyond and even contradicting the genteel aesthetic, Piatt's poetry moves toward an innovative kind of dramatic realism built on dialogue, an approach more familiar to modern readers, acquainted with Faulknerian polyvocal texts, than to her contemporaries, who were as ill at ease with complexity as they were with irony.

This astutely edited selection of Piatt's mature work--much of it never before collected--explains why her "deviant poetics" caused her peers such discomfort and why they offer such fertile ground for study today. Illustrated with engravings from Harper's Weekly and Harper's Bazaar, both periodicals in which Piatt's work appeared, Palace-Burner marks the reemergence of one of the most interesting writers in American literary history.

Paula Bernat Bennett, a professor of English at Southern Illinois University, is the author of My Life a Loaded Gun: Female Creativity and Feminist Poetics and other books and the editor of Nineteenth-Century American Woman Poets: An Anthology.

"A useful and representative sampling of the poetry of Sarah Piatt. . . . Piatt's voice is provocative, and her thematic complexity leaves little doubt that her poetry deserves reassessment. The edition is meticulously edited and richly illustrated with engravings from Harper's Weekly and Harper's Bazaar."--Choice

"Piatt is a major figure who deserves a place in the nineteenth-century canon next to Emily Dickinson and Edgar Allan Poe. Bennett's collection of Piatt's poetry stands to enhance both the reception of her writing and our understanding of nineteenth-century American poetry."--Jeffrey Steele, author of The Representation of the Self in the American Renaissance

"Bennett's introduction is superb, and the collection will beinfluential as well as significant. The recovery of Piatt may well be a milestone, not only for the study of literature by women writers, but in the reconceptualization of literary criticism and of aesthetics now underway."--Paul Lauter, editor of The Heath Anthology of American Literature

"Setting a new standard for the recovery of forgotten authors, Paula Bennett has restored to us a major poet in Sarah Piatt, whose astringent, polyvocal, haunting work will be read alongside that of Whitman and Dickinson. Palace-Burner will quickly become a touchstone in scholars' ongoing reevaluation of the relationship between politics and aesthetics in nineteenth-century American literature and will transform our understanding of sentimentalism in American poetry."--Karen L. Kilcup, editor of Nineteenth-Century American Women Writers: A Critical Reader 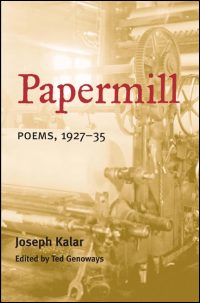