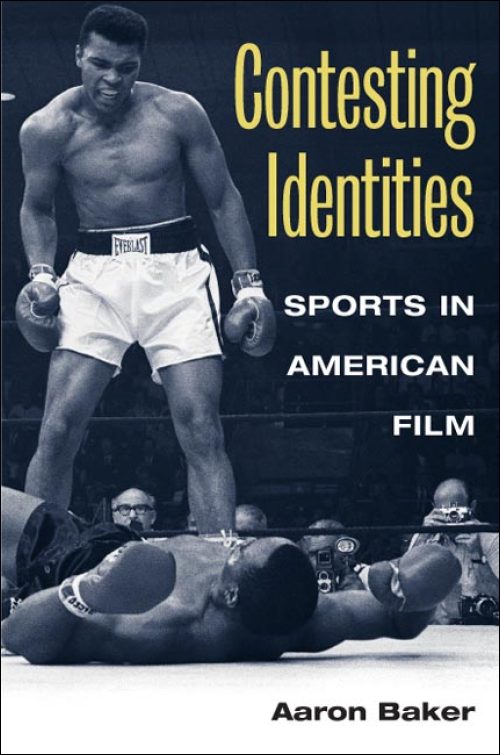 Since the earliest days of the silent era, American filmmakers have been drawn to the visual spectacle of sports and their compelling narratives of conflict, triumph, and individual achievement. In Contesting Identities Aaron Baker examines how these cinematic representations of sports and athletes have evolved over time--from The Pinch Hitter and Buster Keaton's College to White Men Can't Jump, Jerry Maguire, and Girlfight. He focuses on how identities have been constructed and transcended in American society since the early twentieth century.

Whether depicting team or individual sports, these films return to that most American of themes, the master narrative of self-reliance. Baker shows that even as sports films tackle socially constructed identities like class, race, ethnicity, sexuality, and gender, they ultimately underscore transcendence of these identities through self-reliance.

Looking at films from almost every sporting genre--with a particular focus on movies about boxing, baseball, basketball, and football--Contesting Identities maps the complex cultural landscape depicted in American sports films and the ways in which stories about "subaltern" groups winning acceptance by the mainstream majority can serve to reinforce the values of that majority.

In addition to discussing the genre's recurring dramatic tropes, from the populist prizefighter to the hot-headed rebel to the "manly" female athlete, Baker also looks at the social and cinematic impacts of real-life sports figures from Jackie Robinson and Babe Didrikson Zaharias to Muhammad Ali and Michael Jordan.

Aaron Baker is an associate professor of film and media studies at Arizona State University. He is the author of essays about social identity in American cinema and the editor of Out of Bounds: Sports, Media, and the Politics of Identity. 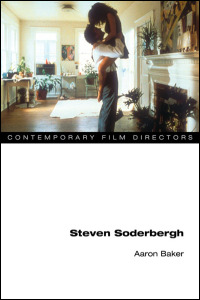 "Baker's study is a welcome addition to our understanding of sports, movies, and politics. These provocative essays draw attention to a compelling subject and an abundant amount of films that have suffered neglect even as sports films became an increasingly important part of our entertainment culture."--Cineaste

"A must-read for cinephiles and sports fans alike, Contesting Identites is a knock-out. Aaron Baker cogently combines previous work on identities, sports, and media and moves discussion to new levels. His analyses of how race, ethnicity, gender, sexuality, and class are represented in feature sports films are consistently thought-provoking and intriguing."--Chris Holmlund, author of Impossible Bodies: Femininity and Masculinity at the Movies.