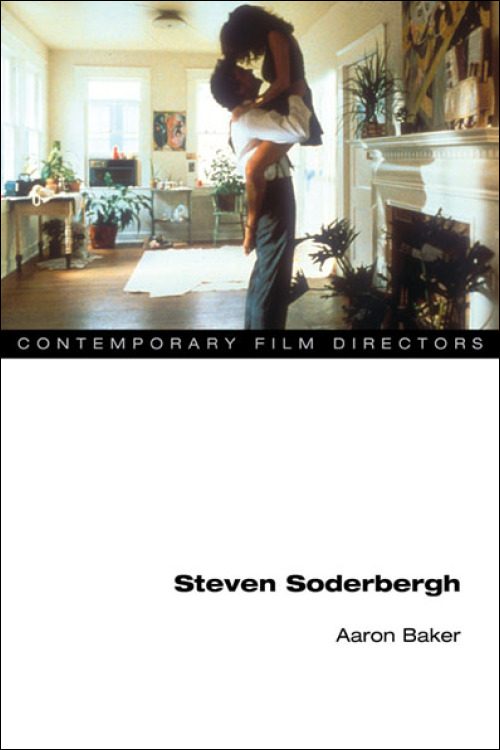 Steven Soderbergh's feature films present a diverse range of subject matter and formal styles: from the self-absorption of his breakthrough hit Sex, Lies, and Videotape to populist social problem films such as Erin Brockovich, and from the modernist discontinuity of Full Frontal and filmed performance art of Gray's Anatomy to a glossy, star-studded action blockbuster such as Ocean's Eleven. Using a combination of realism and expressive stylization of character subjectivity, Soderbergh's films diverge from the contemporary Hollywood mainstream through the statements they offer on issues including political repression, illegal drugs, violence, environmental degradation, the empowering and controlling potential of digital technology, and economic inequality.

Arguing that Soderbergh practices an eclectic type of moviemaking indebted both to the European art cinema and the Hollywood genre film, Aaron Baker charts the common thematic and formal patterns present across Soderbergh's oeuvre. Almost every movie centers on an alienated main character, and Soderbergh has repeatedly emphasized place as a major factor in his narratives. Formally, he represents the unconventional thinking of his outsider protagonists through a discontinuous editing style. Including detailed analyses of major films as well as two interviews with the director, this volume illustrates Soderbergh's hybrid flexibility in bringing an independent aesthetic to wide audiences.

Aaron Baker is an associate professor of film and media studies at Arizona State University and the author of Contesting Identities: Sports in American Film.

"By having a foot in both worlds, Soderbergh has produced a number of films that follow classical Hollywood narratives, yet often carry non-traditional visual cues and meta-commentaries. Baker creates an accessible work for those who often dismiss half of his work, whichever side that may be."--Film Matters

"A smart, enthusiastic analysis of an artist and his considerable oeuvre. Baker's textual analysis of Soderbergh's films is spot on."--Jon Lewis, author of American Film: A History