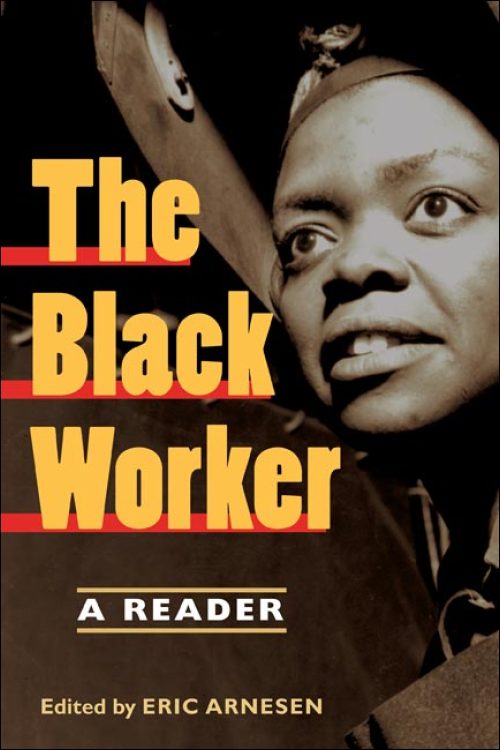 Long before the modern civil rights movement of the 1950s and 1960s made a frontal assault on the reigning segregationist order, African American workers had to struggle against both their employers and fellow white workers. Because their efforts to secure their workplace rights pitted them against the broader structures of racial oppression, their activism constituted nothing less than a form of civil rights struggle.

Uniting the latest scholarship on race, labor, and civil rights, The Black Worker aims to establish the richness of the African American working-class experience, and the indisputable role of black workers in shaping the politics and history of labor and race in the United States.

To capture the complexity of African Americans’ experiences in the workplace, this reader examines workers engaged in a wide array of jobs, including sharecropping, coal mining, domestic service, longshoring, automobile manufacturing, tobacco processing, railroading, prostitution, lumbering, and municipal employment. The essays’ subjects include black migration, strikebreaking, black conservatism, gender, and the multiple forms of employment discrimination in the South and North. Other contributions deal explicitly with state policy and black workers during the transition from slavery to freedom, World Wars I and II, and the 1960s.

The variety of challenges made by these workers, both quiet and overt, served as clear reminders to the supporters of white supremacy that, despite their best efforts through violence, fraud, and the law, as long as they insisted on racial inequality, the “race question” would never be fully resolved.

Eric Arnesen is a professor of history and African American studies at the University of Illinois at Chicago. His books include Waterfront Workers of New Orleans: Race, Class, and Politics, 1863-1923, Brotherhoods of Color: Black Railroad Workers and the Struggle for Equality, and Black Protest and the Great Migration: A Brief History with Documents. 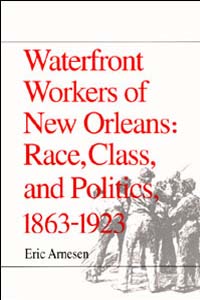 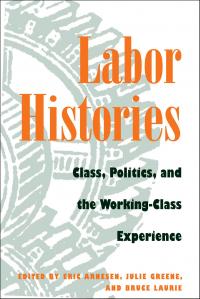 “Eric Arnesen has chosen the perfect time to gather together essays on the African American working class experience. And he’s chosen the very best historians to write them. Always challenging and thoroughly engaging, The Black Worker is a marvelous collection.”--Kevin Boyle, author of Arc of Justice: A Saga of Race, Civil Rights and Murder in the Jazz Age