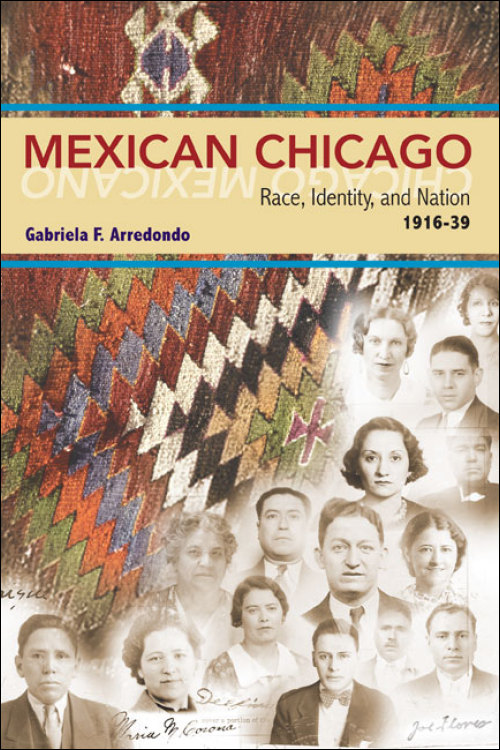 Mexican Chicago builds on previous studies of Mexicans in the United States while challenging static definitions of "American" and underlying assumptions of assimilation.

Gabriela F. Arredondo contends that because of the revolutionary context from which they came, Mexicans in Chicago between 1916 and 1939 were not just another ethnic group working toward assimilation. Instead, Mexicans wielded tools of identification forged in revolutionary Mexico in order to battle the prejudices of Poles, Italians, the Irish, and African Americans. By turning inward, however, Mexicans also revealed tremendous differences among themselves, such as gender and class. In discussing this distinctive way of becoming "Mexican" in Chicago, Arredondo explores both the construction of identity and the repercussions of the process behind it.

Gabriela F. Arredondo is a professor and chair in the Department of of Latin American and Latino Studies at the University of California Santa Cruz. She is the coeditor of Chicana Feminisms: A Critical Reader.

"Mexican Chicago is elegantly written and deeply researched in a wide range of sources. . . . [It] contributes to the growing scholarship on Mexican Americans outside the Southwest and enlivens the discussion about immigration, race, and identity."--Journal of American History

“This volume enriches a substantial body of literature in Chicana/o urban history ... [and] it stands out from other publications by its consciously middle-class focus and concern with identity issues.”--American Historical Review

"An indispensable contribution to the ongoing project of a U.S. social history of diverse and distinct migrations."--Journal of American Ethnic History

"A stark reminder that Mexicans in the Midwest, and Chicago in particular, developed distinct communities that challenge the Southwest-centric approach to the Mexican experience in the United States as well as notions of Americanization and whiteness."--Labor: Studies in Working-Class History of the Americas

"One of the most ample assessments made of the early Mexican experience in Chicago."--Labor/Le Travail

"Meticulously researched and cogently argued, Mexican Chicago is an intriguing, provocative, and pathbreaking study that cuts across the fields of Latino history, labor history, immigration history, and urban studies. It is a superbly crafted and theoretically satisfying history of Mexicans in the Midwest, one that will shape the direction of future research."--Vicki L. Ruiz, coeditor of American Dreaming, Global Realities: Rethinking U.S. Immigration History 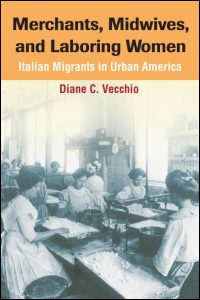