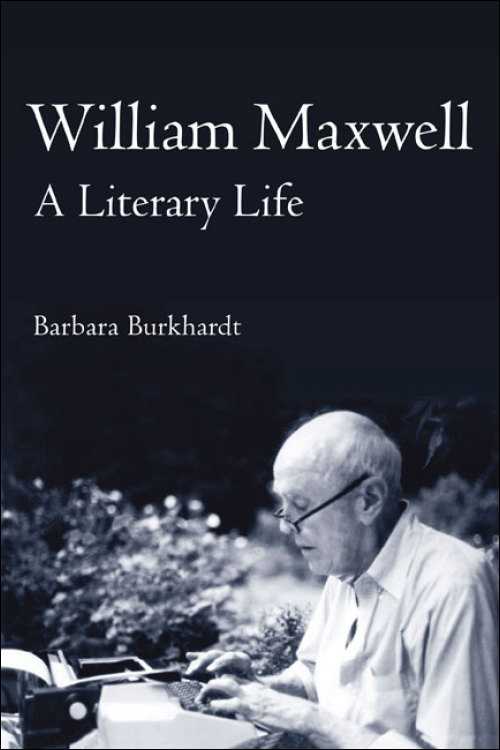 Visti the author's website for the biography, including an interview with Burkhardt about her relationship with Maxwell.