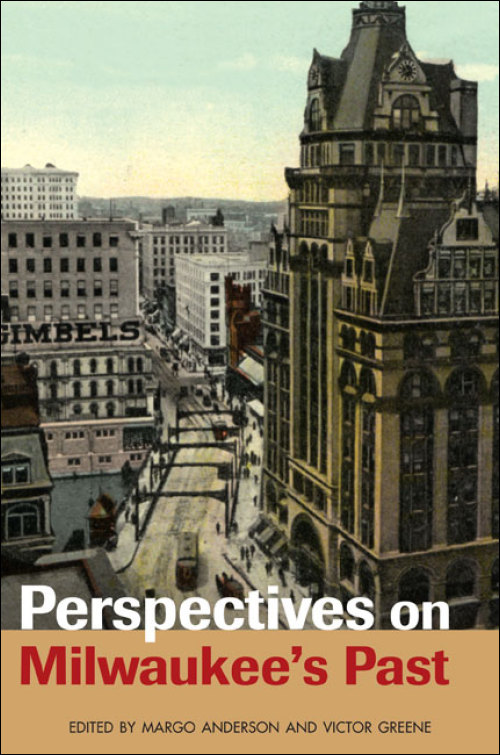 In this volume, a diverse group of scholars explores key themes in the distinctive history of Milwaukee, from settlement to the present, both in terms of the area's internal development and its comparative standing with other Great Lakes cities. Contributors discuss the importance of socialism and labor in local politics; Milwaukee's ethnic diversity, including long-standing African American, Latino, and Asian communities as well as an unusually large and significant German American population; the function and origins of the city's residential architecture; and the role of religious and ethnic culture in forming the city's identity. Rich in detail, the essays also challenge readers and researchers to pursue additional research on the city and the region by identifying critical areas and methods for future investigations into Milwaukee's past.

"Anderson and Greene's collection offers a compelling case for the broader national significance of Milwaukee as a site of historical research. This book not only sheds light on Milwaukee's history from its pre-industrial origins through the era of deindustrialization, but also surveys shifting historiographical trends in the scholarly and popular treatment of the city's history."--Joe William Trotter Jr., author of Black Milwaukee: The Making of an Industrial Proletariat, 1915-45

"Examining diverse aspects of Milwaukee's history, the contributors to this wide-ranging collection offer a rich portrait of the city's past. Anderson and Greene have assembled a stimulating volume that contributes significantly to cultural and social history and to the study of urbanism, planning, and public policy."--Nora Faires, author of Permeable Border: The Great Lakes Basin as Transnational Region, 1650-1990