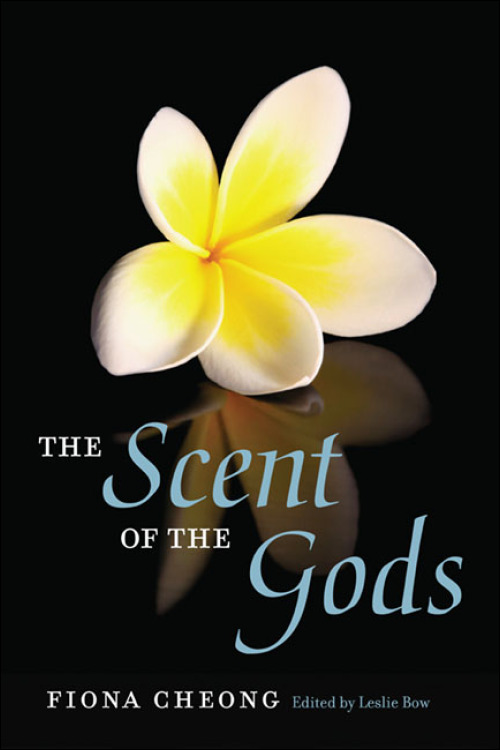 The Scent of the Gods

The Scent of the Gods tells the enchanting, haunting story of a young girl's coming of age in Singapore during the tumultuous years of its formation as a nation. Eleven-year-old Su Yen bears witness to the secretive lives of "grown-ups" in her diasporic Chinese family and to the veiled threats in Southeast Asia during the Cold War years. From a child's limited perspective, the novel depicts the emerging awareness of sexuality in both its beauty and its consequences, especially for women. In the context of postcolonial politics, Fiona Cheong skillfully parallels the uncertainties of adolescence with the growing paranoia of a population kept on alert to communist infiltration. In luminous prose, the novel raises timely questions about safety, protection, and democracy--and what one has to give up to achieve them.

Ideal for students and scholars of Asian American and transnational literature, postcolonial history, women's studies, and many other interconnected disciplines, this special edition of The Scent of the Gods includes a contextualizing introduction, a chronology of historical events covered in the novel, and explanatory notes.

"Charged and poetic. . . . A story exquisitely poised between the specific and the mythic, delicately narrated and profoundly resonant."--Publishers Weekly

"Richly layered. . . . Cheong evokes not only the political friction [of Singapore] but also a family history built from equal parts of mythology, tradition, and rebellion."--Kirkus Reviews

"Told with marvelous sensitivity, insight, and compassion. . . . An evocation of the mystery and strangeness of human existence."--James McConkey