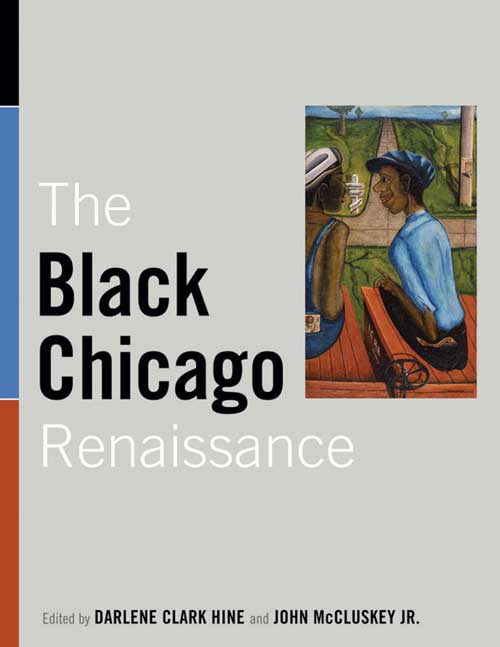 Beginning in the 1930s, Black Chicago experienced a cultural renaissance that lasted into the 1950s and rivaled the cultural outpouring of the Harlem Renaissance of the 1920s. The contributors to this volume analyze this prolific period of African American creativity in music, performance art, social science scholarship, and visual and literary artistic expression.

Like Harlem, Chicago had become a major destination for black southern migrants. Unlike Harlem, Chicago was also an urban industrial center that gave a unique working-class and internationalist perspective to the cultural work being done in Chicago. This collection's various essays discuss the forces that distinguished the Black Chicago Renaissance from the Harlem Renaissance and place the development of black culture in a national and international context. Contributors will also provoke explorations of renaissances in other cities. Among the topics discussed in this volume are Chicago writers Gwendolyn Brooks and Richard Wright, The Chicago Defender and Tivoli Theater, African American music and visual arts, and the American Negro Exposition of 1940.

Darlene Clark Hine is Board of Trustees Professor of African American Studies and Professor of History at Northwestern University. Her other books include Black Victory: The Rise and Fall of the Texas White Primary, Beyond Bondage: Free Women of Color in the Americas, and Black Europe and the African Diaspora. John McCluskey Jr. is professor emeritus of African American and African Diaspora Studies at Indiana University. He is the author of the novels Look What They Done to My Song and Mr. America's Last Season Blues and the coeditor of the anthology Black Men Speaking. 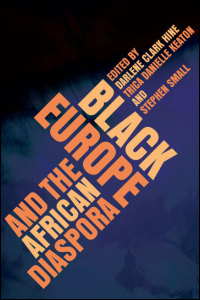 "The book offers highly readable essays from scholars who tell stories about the artists—including some Harlem Renaissance ex-pats who came to Chicago—and the conditions that contributed to a major arts movement in the city that lasted for more than two decades."--Chicago Tribune

"This collection reveals that 1930s-50s Chicago had enough African American artists who were born, worked, or studied there—in the applied, performing, and recording arts, social sciences, and literature—to constitute a critical mass rivaling the earlier cultural exuberance of Harlem."--Choice

"A service to all readers interested in twentieth-century American cultural history."--Literature & History

"The Black Chicago Renaissance is an informative. . . anthology of ten essays that analyzes the city's African American cultural fluorescence from the early 1930s to the early 1950s. . . .Offers pioneering research on multiple understudied topics."--The Journal of American History

"Hine and McCluskey fill the gap found in the scholarship regarding the rise of black artistic communities."--The Journal of American Ethnic History

"This landmark anthology comprehensively gathers work on the Black Chicago Renaissance and ratifies that topic's ascendant stature within recent African American and American historical study. A tremendous achievement for its editors and contributors, and an indispensable scholarly resource for generations to come."--Adam Green, author of Selling the Race: Culture, Community, and Black Chicago, 1940–1955