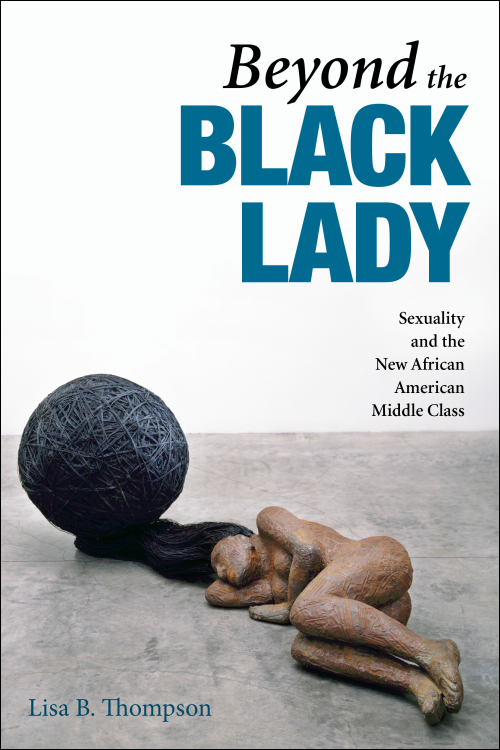 Lisa B. Thompson is an associate professor in the department of African and African Diaspora Studies at the University of Texas at Austin and the author of the play Single Black Female.

“[Thompson] finds that some Black women are pioneering new ways to be and to give voice to a more fully actualized, human, female persona. This new woman is long overdue.”--Diverse: Issues in Higher Education

"In refreshingly clear prose, Lisa B. Thompson renders a complex and nuanced reading of black middle-class women from both fiction and real life. This study makes an important intervention in the discourse on what has heretofore been an under-theorized subject."--E. Patrick Johnson, author of Sweet Tea: Black Gay Men of the South