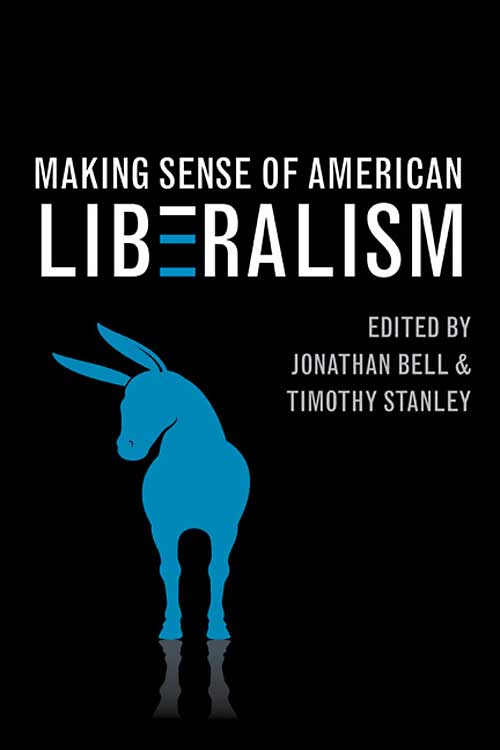 Read a Q&A with author