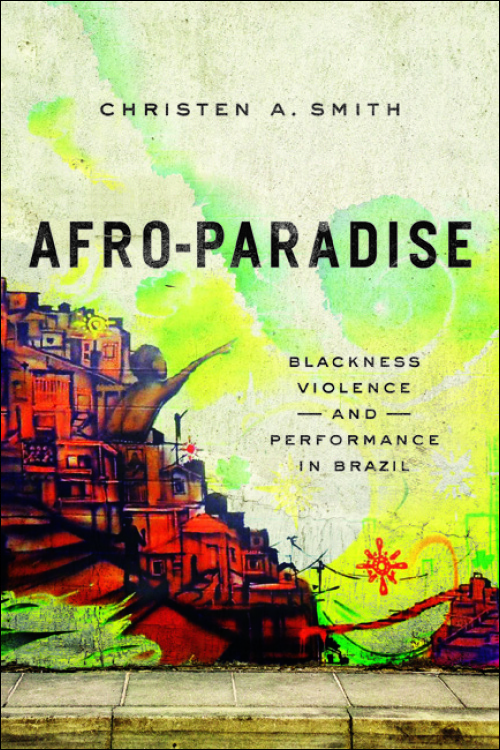 * Publication of this book was supported by funding from The University of Texas at Austin Office of the President and the Department of Anthropology.

Christen A. Smith is Assistant Professor of African and African Diaspora Studies and Anthropology at the University of Texas at Austin.

Videography by Christen A. Smith