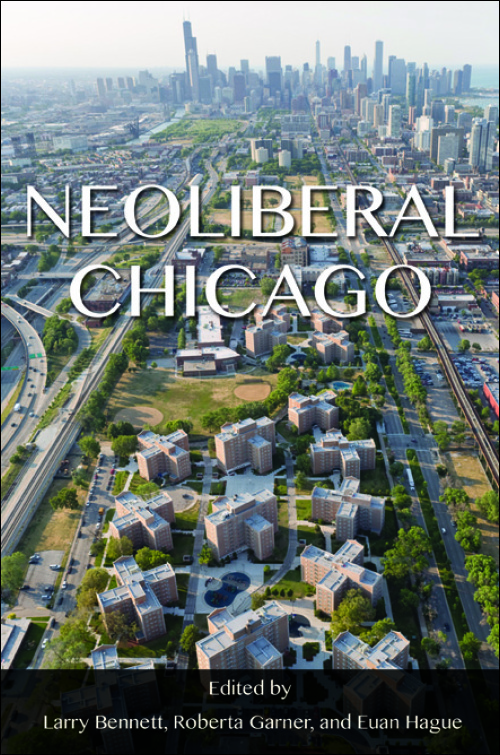 The essayists in Neoliberal Chicago explore an essential question: how does neoliberalism work on the ground in today's Chicago? Contextual chapters explore race relations, physical development, and why Chicago embraced neoliberalism. Other contributors delve into aspects of the neoliberal vision, neoliberalism's impact on three iconic city spaces, and how events like the 2008 foreclosure crisis and the bid to attract the Olympic Games reveal the workings of neoliberalism.

"A wide-ranging collection of essays examining the divergent pathways of urban change in contemporary Chicago. This is an original and up-to-date account of the ongoing transformation of the city."--Nik Theodore, coauthor of Fast Policy: Experimental Statecraft at the Thresholds of Neoliberalism