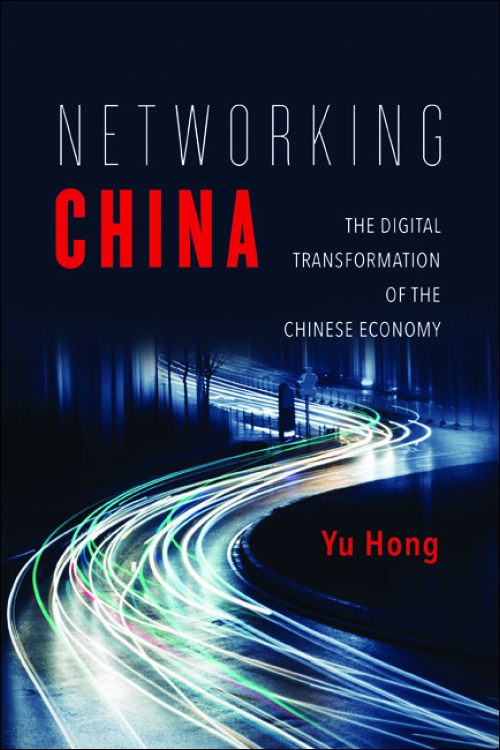 Hong focuses on how the state, in conjunction with market forces and class interests, is constructing and realigning its digitalized sector. State planners intend to build a more competitive ICT sector by modernizing the network infrastructure, corporatizing media-and-entertainment institutions, and by using ICT as a crosscutting catalyst for innovation, industrial modernization, and export upgrades. The goal: to end China's industrial and technological dependence upon foreign corporations while transforming itself into a global ICT leader. The project, though bright with possibilities, unleashes implications rife with contradiction and surprise. Hong analyzes the central role of information, communications, and culture in Chinese-style capitalism. She also argues that the state and elites have failed to challenge entrenched interests or redistribute power and resources, as promised. Instead, they prioritize information, communications, and culture as technological fixes to make pragmatic tradeoffs between economic growth and social justice.

Yu Hong joined Zhejiang University as a “ZJU 100-Talents Program” Young Professor in fall, 2017. She is the author of Labor, Class Formation, and China's Informationized Policy of Economic Development.

"This is one of the most enlightening pieces of writing on the evolution of the information and communications technology sector in China."--Chinese Journal of Communication

"Yu Hong's book Networking China: The Digital Transformation of the Chinese Economy is an important contribution to the increasing body of literature on Chinese digital media and communication. . . . The book is well written and exemplary in research."--China Quarterly

"Networking China: The Digital Transformation of the Chinese Economy provides a much needed critical assessment of China's engagement with ICTs, telecommunications and media. . . . The book represents the most well-articulated discussion of the imminent rise of techno-nationalism and economic development in China."--Asian Communication Research

"Hong shines a bright light on the high cost and precarious prospects of making telecoms, the internet, ICTs and media the center of a nation's economic development strategy. It's a must-read for all who want to understand China's embrace of digital capitalism and the political economy of communication therein."--Mass Communication and Society

"A bold and wide-ranging overview of seven decades of media, telecommunications, and information sector developments in China. Professor Hong manages both to stay engaged with the minutiae of this complex story, but also to identify the critical trends and themes that animated its unfolding. This is no mean achievement, and marks out Professor Hong as a notable scholar of information technology studies as well as a perspicacious observer of China."--Journal of Information Policy

"In great detail and with the careful reflection of a seasoned scholar, Yu Hong describes the astounding growth of digital technology in China and its complex and powerful ramifications at home and abroad."--Vincent Mosco, author of To the Cloud: Big Data in a Turbulent World

"Yu Hong's book is a must-read for anyone seeking to understand the role China's cutting-edge information technology sector has played in the nation's unprecedentedly rapid economic development. She provides excellent insight into the nuances of state policies on key communications systems, and does so with a keen, discerning eye for the vital issues affecting the present and future course of China's networked economy."--Eric Harwit, author of China's Telecommunications Revolution