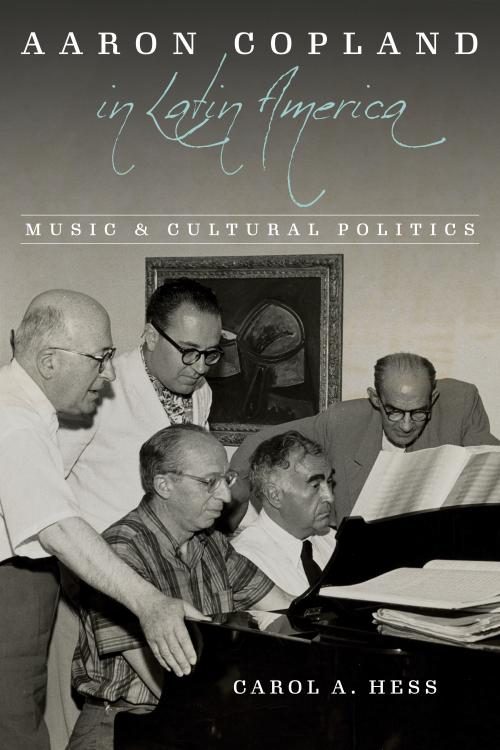 Between 1941 and 1963, Aaron Copland made four government-sponsored tours of Latin America that drew extensive attention at home and abroad. Interviews with eyewitnesses, previously untapped Latin American press accounts, and Copland’s diaries inform Carol A. Hess’s in-depth examination of the composer’s approach to cultural diplomacy. As Hess shows, Copland’s tours facilitated an exchange of music and ideas with Latin American composers while capturing the tenor of United States diplomatic efforts at various points in history. In Latin America, Copland’s introduced works by U.S. composers (including himself) through lectures, radio broadcasts, live performance, and conversations. Back at home, he used his celebrity to draw attention to regional composers he admired. Hess’s focus on Latin America’s reception of Copland provides a variety of outside perspectives on the composer and his mission. She also teases out the broader meanings behind reviews of Copland and examines his critics in the context of their backgrounds, training, aesthetics, and politics.

* Publication of this book was supported by grants from the Iberian and Latin American Music Fund and the General Publications Fund of the American Musicological Society, supported in part by the National Endowment for the Humanities and the Andrew W. Mellon Foundation, and from the Henry and Edna Binkele Classical Music Fund. Published with support from the UCD Office of Research and Letters & Science Dean’s Office.

Carol A. Hess is a professor of musicology at the University of California, Davis. She is the author of Experiencing Latin American Music and Representing the Good Neighbor: Music, Difference, and the Pan American Dream.

“Among its many achievements, Aaron Copland in Latin America is a vital contribution to the study of U.S. cultural diplomacy. Carol Hess’s meticulously researched, beautifully written book is not only an essential work of history and biography; it chronicles and illuminates longstanding debates about the politicization and weaponization of music that inform policy to this day. As both a scholar and practitioner of cultural diplomacy, I will continue to turn to Aaron Copland in Latin America for edification and inspiration.”--Mark Katz, author of Build: The Power of Hip Hop Diplomacy in a Divided World

“A noted scholar of classical composers in Latin America, Carol Hess once again delivers a deeply researched perspective on hemispheric history--this time focusing on the cultural diplomacy in Latin America of the composer Aaron Copland. With Copland’s internationalist spirit at center stage, his commitments to world peace are explored, as are his gifts as an open-minded cultural ambassador. Hess offers a richly contextualized and eminently readable book.”--Carol J. Oja, author of Bernstein Meets Broadway: Collaborative Art in a Time of War 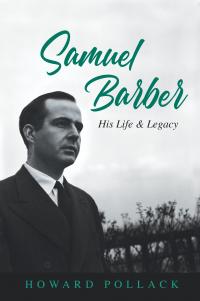