With the World Cup well underway, we’ve got just what you need to tide you over between games.

First, we’ve got a sneak peek of an upcoming article that will appear in Public Affairs Quarterly: “Why the FIFA Men’s World Cup in Qatar Should Not Be Boycotted by Rich Countries from the Global North.” Let’s hear from author Jørn Sønderholm on his work surrounding this year’s FIFA Men’s World Cup

Sønderholm: “Being a soccer fan myself and having previously played for the Danish under-18 national team, I have closely followed the public debate about a possible boycott of the Qatar World Cup. My interests in soccer and public affairs led me to consider arguments for boycotting the World Cup.  In writing my article, it became clear that a boycott was not warranted.

“Qatar certainly has many laws that are indefensible. However, Qatar lets in millions of low-skilled workers from poor countries and gives these individuals a chance to better their lives as well as the lives of their loved ones. Through their immigration- and trade policies, the US and other rich countries actively harm guest workers in Qatar. Qatar ameliorates some of that harm. I will enjoy watching the remaining matches and hope that others will as well.

Here’s a preview of the abstract of Sønderholm’s article, which will be published in early 2023:

This article defends the conclusion that the soccer World Cup in Qatar should not be boycotted by rich countries from the Global North. This conclusion is underpinned by considerations about the economic background conditions in guest workers’ home countries. Three arguments are considered for the view that the World Cup should be boycotted. It is argued that each of these arguments is unsound. Section 7 contains a discussion of an argument for a boycott that centers on the process through which Qatar was awarded the World Cup. This argument is rejected. The article lists several ways in which guest workers in Qatar are wronged, but this fact about how guest workers are treated does not justify a boycott by rich countries from the Global North.

Bookmark this page to check back later for the article link when it becomes available or subscribe to new issue alerts for Public Affairs Quarterly here: https://scholarlypublishingcollective.org/uip/paq.

Next up, this article from the Journal of Sport History make great half-time reading: “The National Football Museum and the FIFA World Football Museum” by Daniel Haxall.

Or, for your post-game entertainment, check out these book and film reviews, also in the Journal of Sport History:

For even more sports scholarship, check out the Journal of Olympic Studies. Then, keep the fanfare going with these great soccer books from the University of Illinois Press! 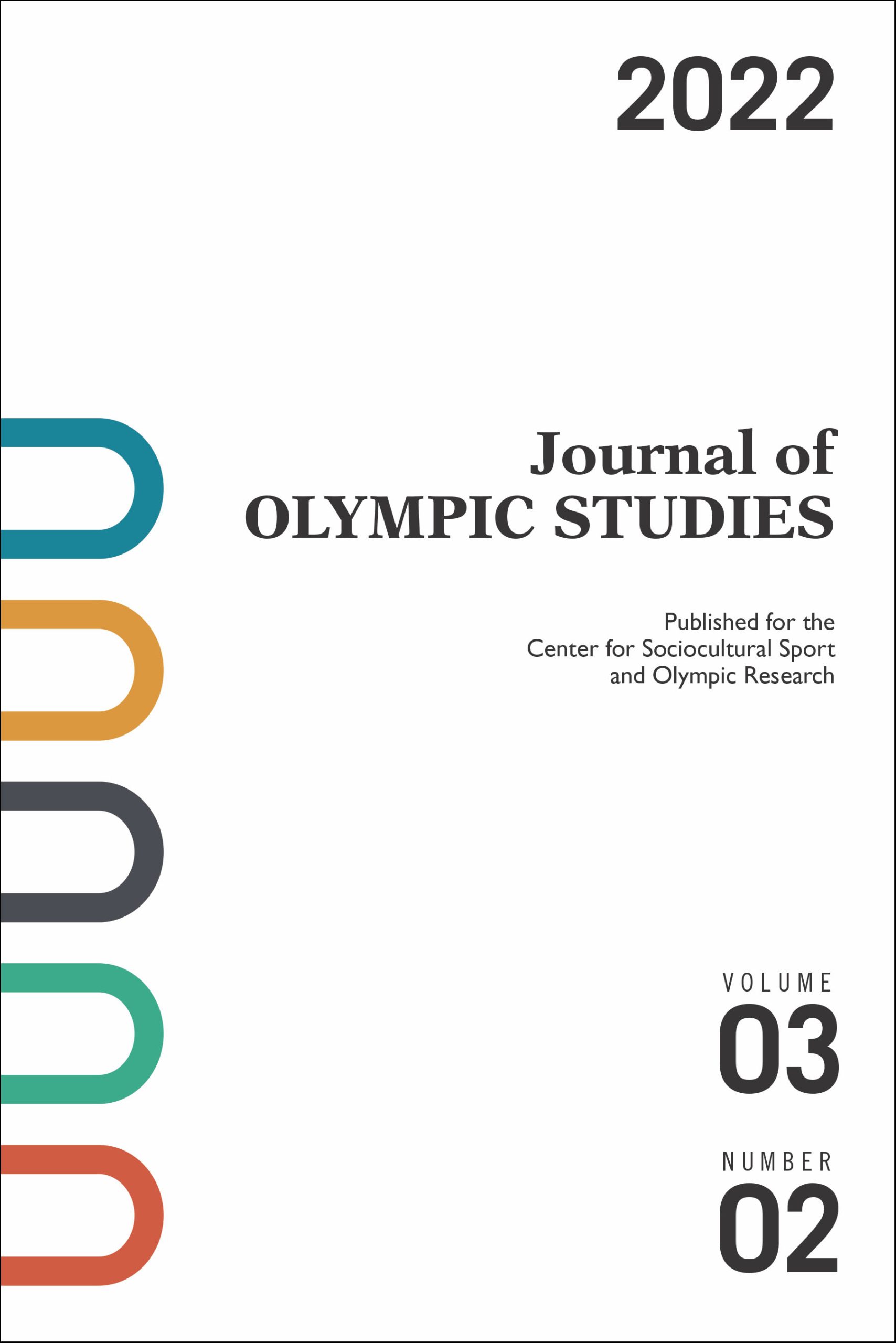 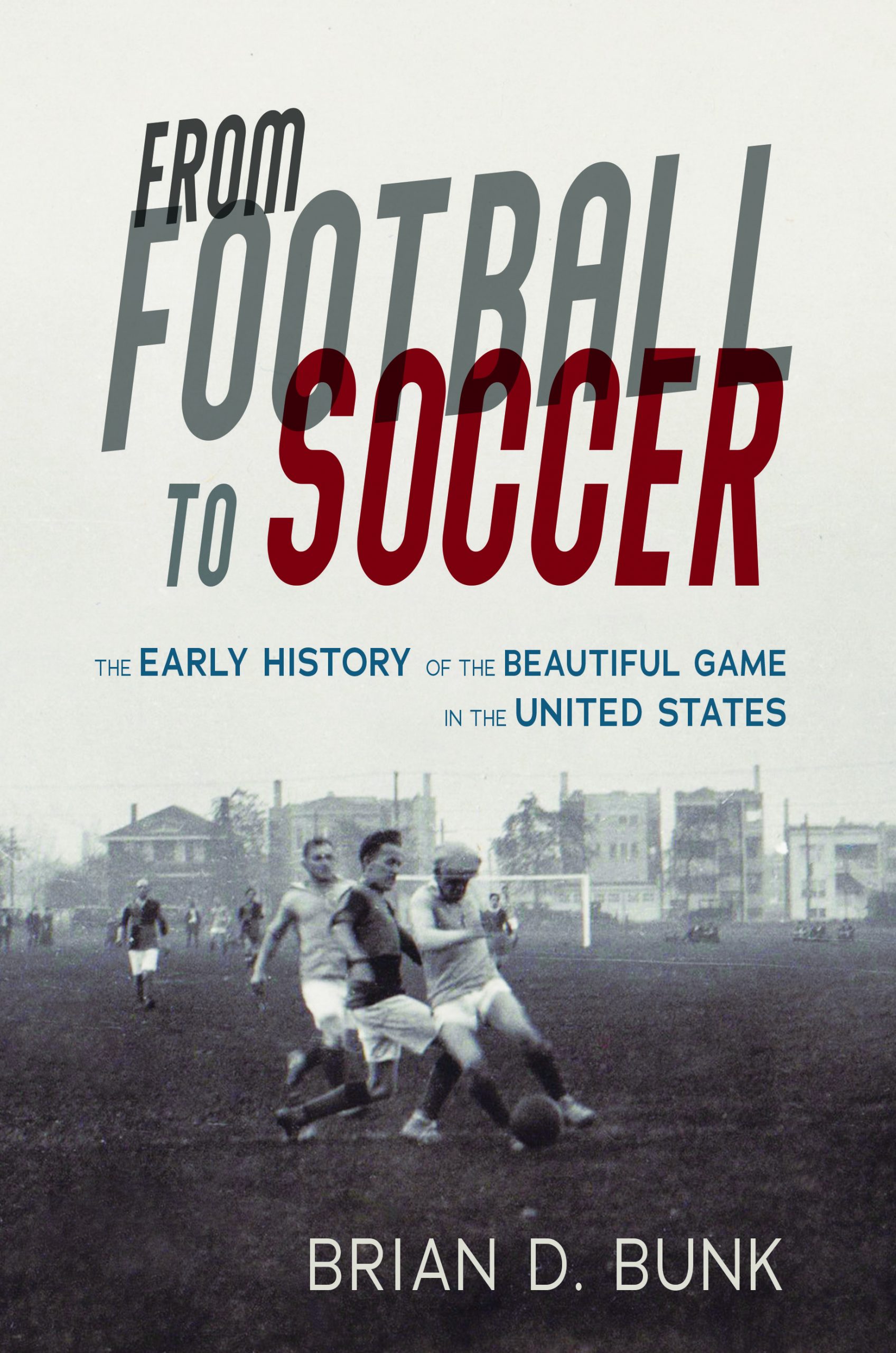 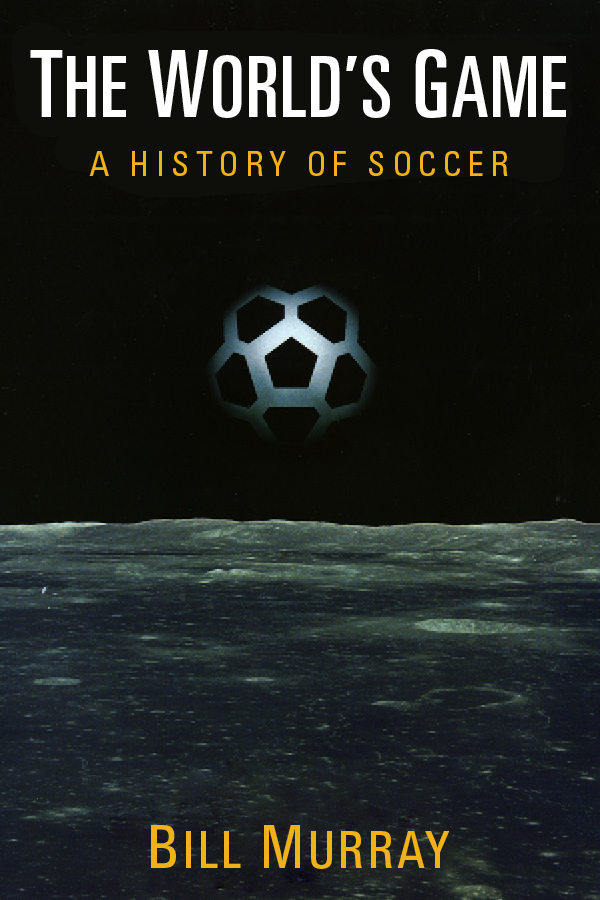 View all posts by Kristina Stonehill