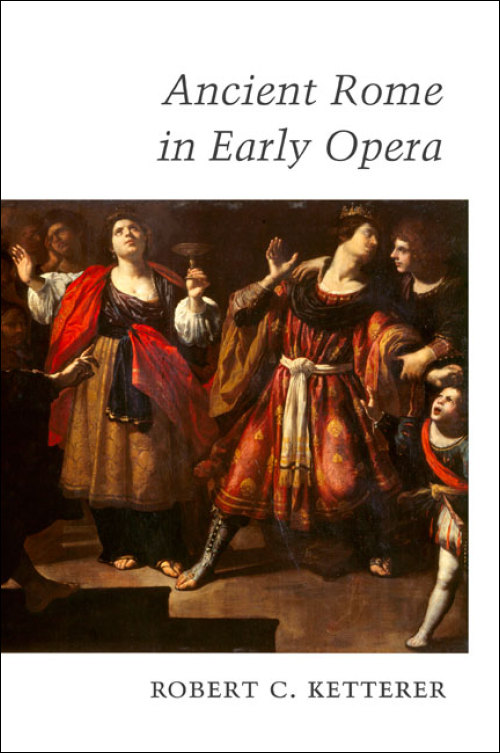 "A marvelous book. . . . Ketterer has performed a signal service in bringing his classical knowledge to the attention of musicologists, and his musical perceptiveness to the community of classicists."--Classical Journal

"A very fine book, recommended to all who are interested in opera before(and including) Mozart."--Comparative Drama"A wealth of insightful and virtuosos interpretations of many of the best-known historical characters in early Italian opera."--Early Music

"This work is a welcome addition to our understanding of opera's rich musical tradition. Robert C. Ketterer is a rare classicist who also knows his way, musically and historically, in the world of baroque opera."--R. J. Tarrant, editor of the Oxford Classical Texts edition of Ovid's Metamorphoses

“This enjoyable, compelling, and beautifully organized book is a truly significant contribution to the field. It is a must read for music historians and directors of staged performances of baroque opera, but also essential for political and social historians and those interested in comparative literature.”--Ellen T. Harris, author of Handel as Orpheus: Voice and Desire in the Chamber Cantatas