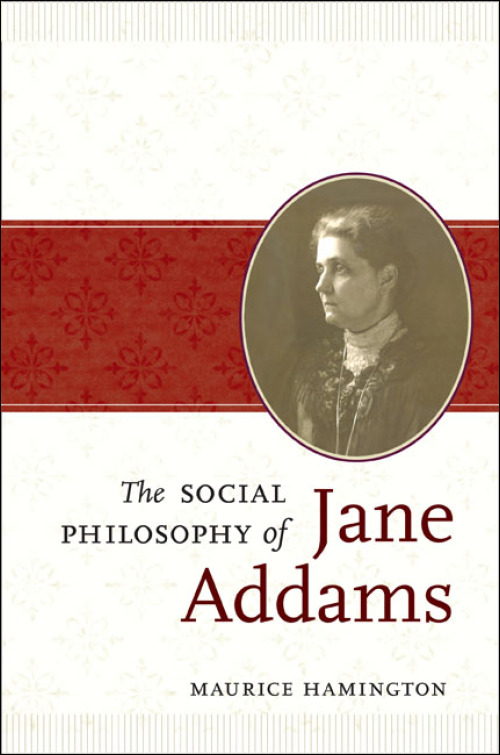 The Social Philosophy of Jane Addams

Although there has been a resurgence of scholarly interest in Jane Addams, much of the recent literature has dwelt more on her extraordinary and pioneering life than on the philosophical contribution of her twelve books and hundreds of published articles. This study is the first book-length work to focus entirely on Addams as a philosopher, a moral and political theorist who was steeped in the classic American pragmatist tradition but who transcended that tradition to emphasize the significance of gender, race, and class.

Exploring Addams's contribution to epistemology, ethics, and feminist theory, Maurice Hamington sets the intellectual framework for Addams's social philosophy by discussing her influences, her particular brand of feminism, and finally her unique analytical perspective, which she described as "sympathetic knowledge." The book also investigates how Addams applied her social philosophy to issues of politics, women's rights, prostitution, business ethics, education, and religion.

Addams's philosophical work remains relevant to current feminist ethical discourse, and The Social Philosophy of Jane Addams leads to an understanding of a cosmopolitan theorist who eschewed ideological stances in favor of intermediary steps toward social progress.

Maurice Hamington is an associate professor of women's studies and philosophy and director of the Institute for Women's Studies and Services at Metropolitan State College of Denver. He is the author or editor of six books, including Embodied Care: Jane Addams, Maurice Merleau-Ponty, and Feminist Ethics. 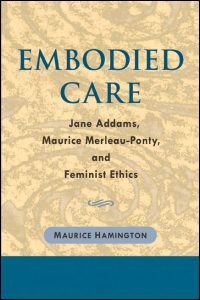 "A good introduction ... that is organized thematically and easily accessible to readers unfamiliar with Addams's writings. . . . Recommended."--Choice

"An invaluable schematic of the central philosophical concepts in Addams's work. The book will be a classic to which Addams readers will refer over and over, and it will have repercussions in the wider fields of American philosophy, American political theory, and American studies."--Ann K. Clark, professor of philosophy, Saint Mary's College

"Hamington deftly and intelligently draws upon the range of available Addams scholarship--philosophical and non-philosophical--and also upon a relevant body of pragmatist and feminist literature. An approachable resource for readers who wish to understand Jane Addams as a philosopher."--Lisa Heldke, author of Exotic Appetites: Ruminations of a Food Adventurer