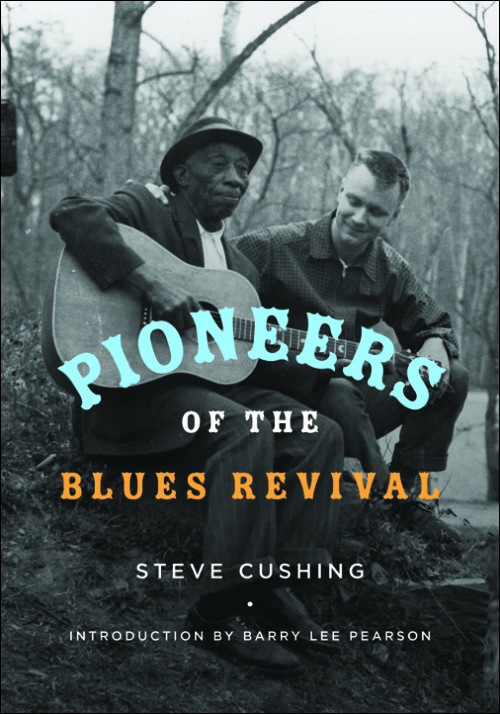 Steve Cushing, the award-winning host of the nationally syndicated public radio staple Blues before Sunrise, has spent over thirty years observing and participating in the Chicago blues scene. In Pioneers of the Blues Revival, he interviews many of the prominent white researchers and enthusiasts whose advocacy spearheaded the blues' crossover into the mainstream starting in the 1960s.

Opinionated and territorial, the American, British, and French interviewees provide fascinating first-hand accounts of the era and movement. Experts including Paul Oliver, Gayle Dean Wardlow, Sam Charters, Ray Flerlage, Richard K. Spottswood, and Pete Whelan chronicle in their own words their obsessive early efforts at cataloging blues recordings and retrace lifetimes spent loving, finding, collecting, reissuing, and producing records. They and nearly a dozen others recount relationships with blues musicians, including the discoveries of prewar bluesmen Mississippi John Hurt, Son House, Skip James, and Bukka White, and the reintroduction of these musicians and many others to new generations of listeners. The accounts describe fieldwork in the South, renew lively debates, and tell of rehearsals in Muddy Waters's basement and randomly finding Lightning Hopkins's guitar in a pawn shop.

Blues scholar Barry Lee Pearson provides a critical and historical framework for the interviews in an introduction. 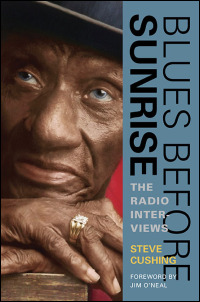 "Mr. Cushing, a longtime blues broadcaster, gathers his own interviews with seventeen figures who forged a legacy that reaches far beyond their record rooms. . . . whatever underlies the mania of this strange tribe of hunters and gatherers, their achievement is undeniable, and America's musical heritage would be much the poorer without their efforts."--Wall Street Journal

"The book makes an extraordinary contribution to the field. . . . The author creates a rich portrait of the whole blues revival movement."--Robert Pruter, author of Chicago Soul

Read an excerpt from Pioneers of the Blues Revival