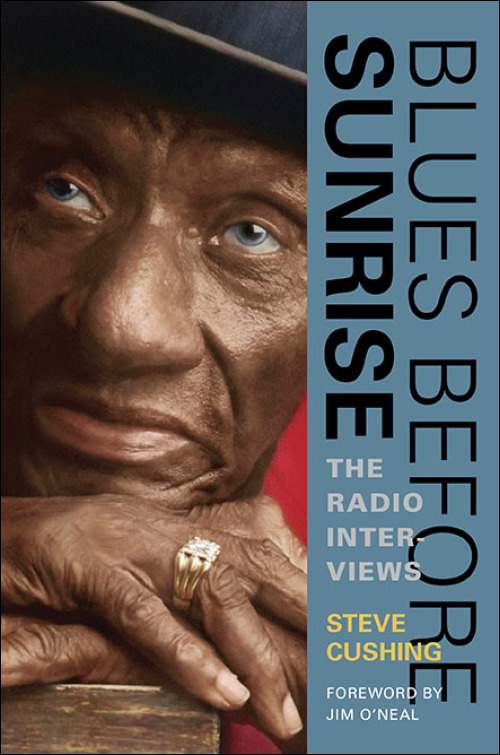 This collection assembles the best interviews from Steve Cushing's long-running radio program Blues Before Sunrise, the nationally syndicated, award-winning program focusing on vintage blues and R&B. As both an observer and performer, Cushing has been involved with the blues scene in Chicago for decades. His candid, colorful interviews with prominent blues players, producers, and deejays reveal the behind-the-scenes world of the formative years of recorded blues. Many of these oral histories detail the careers of lesser-known but greatly influential blues performers and promoters.

The book focuses in particular on pre–World War II blues singers, performers active in 1950s Chicago, and nonperformers who contributed to the early blues world. Interviewees include Alberta Hunter, one of the earliest African American singers to transition from Chicago's Bronzeville nightlife to the international spotlight, and Ralph Bass, one of the greatest R&B producers of his era. Blues expert, writer, record producer, and cofounder of Living Blues Magazine Jim O'Neal provides the book's foreword.

Steve Cushing has been the host of Blues Before Sunrise for thirty years. He has served as anchor of WBEZ's nationwide broadcast of the Chicago Blues Festival, performs frequently as a drummer, and has produced several recordings by Magic Slim, Lurrie Bell, and Smokey Smothers. He is the author of Pioneers of the Blues Revival. 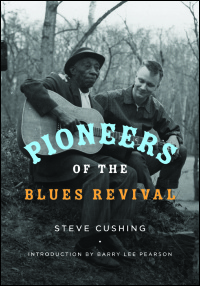 "The book is an unqualified 'must have' for any blues fan interested in the history of the music."--About.com: Blues

"Cushing has provided a massive public service . . . with this enthralling volume."--Juke Blues

"Cushing's interviews are among the best I have ever read. Blues Before Sunrise appeals to blues fans, media scholars, and any reader who appreciates regional voices and good old-fashioned storytelling."--Barry Lee Pearson, coauthor of Robert Johnson: Lost and Found

"Sure to fascinate and delight both scholars and general readers, these interviews are full of wonderful material, including some bombshells about who really wrote hit blues songs."--Steve Cheseborough, blues performer and author of Blues Traveling: The Holy Sites of Delta Blues