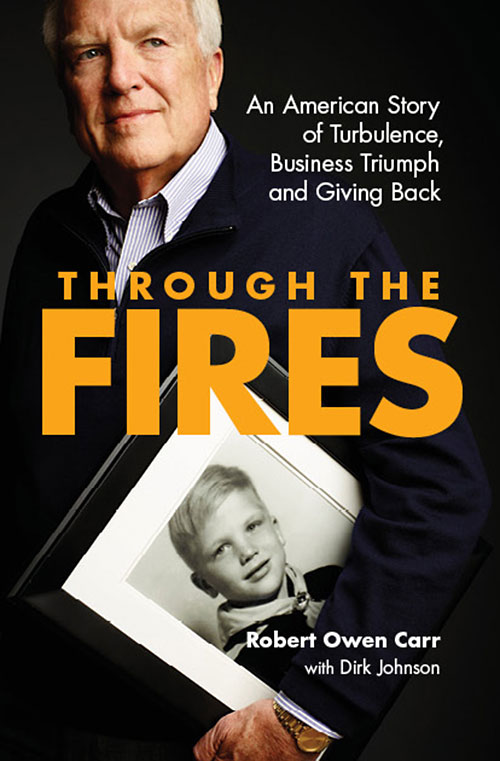 "A book that defines what it means to overcome adversity in business and life."--Mitch Albom, author of Tuesdays with Morrie and The Five People You Meet in Heaven

"Through the Fires is the story of a never-give-up entrepreneur who triumphs after age fifty . . . and the life-changing reason he is giving away his fortune."--Tony Robbins, life performance coach, motivational speaker, and self-help author of Unlimited Power, Awaken the Giant Within, and Money: Master the Game

"One of the most fascinating books I've read in a long time." --Rick Kogan, Emmy Award-winning broadcaster and host of After Hours with Rick Kogan on WGN Radio