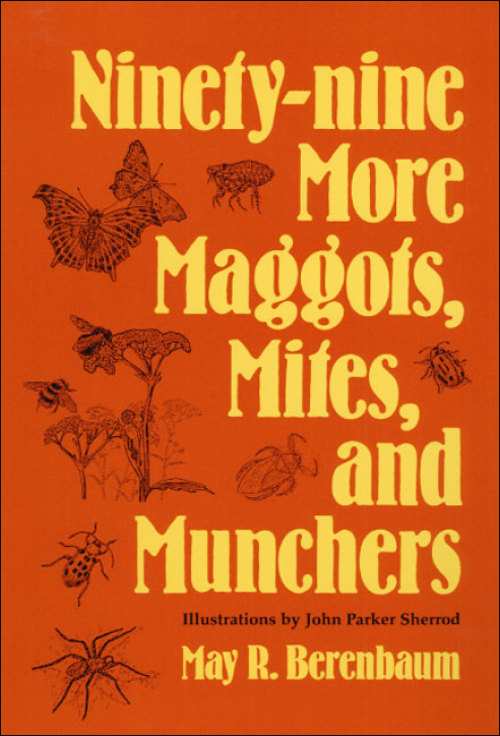 What lives in a reindeer’s nose? Glad you asked. In this sequel to Ninety-nine Gnats, Nits, and Nibblers, National Medal of Science winner May Berenbaum offers another classic compendium of creepy-crawly cameos. Read up on our myriad arthropodan indignities and allies as Berenbaum reveals:

May R. Berenbaum is Swanlund Professor of Entomology at the University of Illinois at Urbana-Champaign. A winner of the National Medal of Science in 2014, Berenbaum is also a Fellow of the American Academy of Arts and a member of the National Academy of Sciences. Her books include Ninety-nine Gnats, Nits, and Nibblers and Honey, I'm Homemade: Sweet Treats from the Beehive across the Centuries and around the World. John Parker Sherrod is a technical artist for the Illinois Natural History Survey and a freelance illustrator. 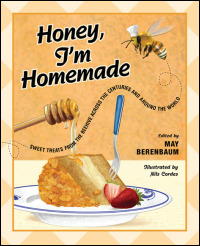 "May Berenbaum has again shed a warm light on a part of the animal world that is usually outside our circle of understanding."--Bayard Webster

"Insects can be stressful at times, if they bite or show up in a salad. The message of this book is that they can also be a source of wonder and a great deal of fun. Berenbaum has now covered 198 insects and their kin in her two books; I look forward to reading about the remaining 999,802 species in future books."--Howard E. Evans, author of The Pleasures of Entomology 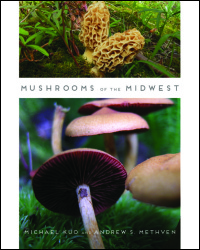