Setting the tone for the collection, NASA chief historian Roger D. Launius and Howard McCurdy maintain that the nation's presidency had become imperial by the mid-1970s and that supporters of the space program had grown to find relief in such a presidency, which they believed could help them obtain greater political support and funding. Subsequent chapters explore the roles and political leadership, vis-à-vis government policy, of presidents Eisenhower, Kennedy, Johnson, Nixon, Ford, Carter, and Reagan.

"Readers will immediately appreciate the impressive line-up of contributors to this volume. They include Fred Greenstein (with David Callahan) on Dwight D. Eisenhower and early space policy; Michael Beschloss on John F. Kennedy and the lunar project decision; Robert Dallek on the politics of the Apollo Program; Joan Hoff on Congress and the political context of space initiatives in the 1970s; Lyn Ragsdale on the George W. Bush and Ronald Reagan years; Robert Ferrell on international politics and negotiations; and John Logsdon, on national leadership and presidential power. Finally, editors Roger D. Launius and Howard E. McCurdy add knowledgeable commentary in their introduction and conclusion. . . . [The collection] sets the standard for future discussions of the space program."
-- Roger E. Bilstein, American Historical Review

"As a concise history of manned spaceflight it is useful for everyone interested in this intriguing web of politics, the presidency, and space policy."
-- Andreas Richstein, Journal of American History

"Spaceflight and the Myth of Presidential Leadership merits more than a single, careful reading. Its contributors have drawn on a wealth of information from a wide variety of primary and secondary sources. . . . Their conclusions offer readers a refreshing historical perspective on matters of vital importance to the future success of America's space policies and programs."
-- Rick Sturdevant, The Public Historian 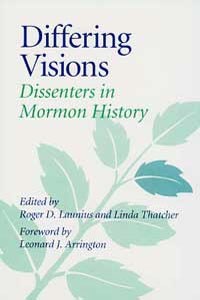 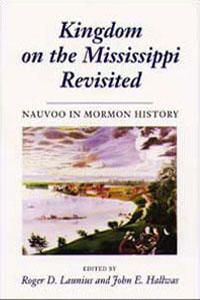