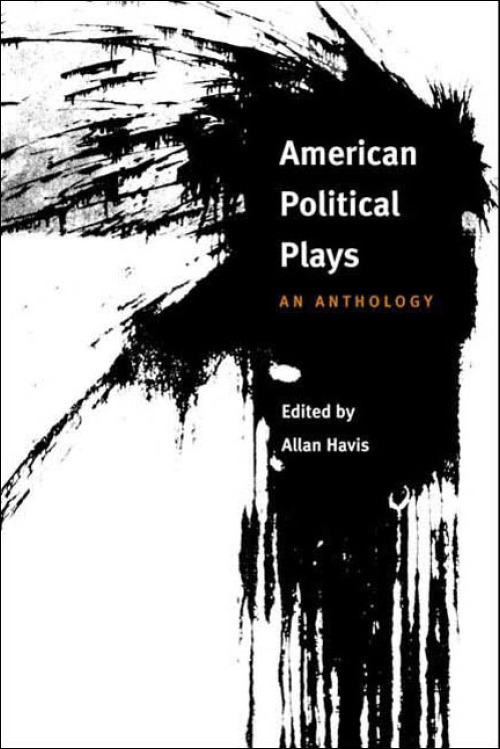 Richly deserving of wider exposure in the theater and the classroom, these sly, remarkable scripts touch on the forceful and salient issues of the 1990s, including the Gulf War, racial and sexual relations, crises unique to big cities, immigration and multiculturalism, art and censorship, revisionist history, academic freedom, and the transformation of the American presidency.

The American Play by Suzan-Lori Parks features an Abraham Lincoln impersonator trapped in an outrageous, Beckett-like world, while Naomi Wallace's In the Heart of America centers on a Palestinian American from Atlanta who is caught up in the Persian Gulf conflict. Kokoro by Velina Hasu Houston chillingly depicts the stark predicament of a Japanese mother caught between two impossible worlds; Marisol by José Rivera reveals the dark fairytale life of a young Latin woman in a wartorn, apocalyptic New York. The Gift by Allan Havis confronts overwhelming moral ambiguity in the farcical realm of university politics, while Nixon's Nixon by Russell Lees offers an adroit treatment of the fascinating, tortured Nixon/Kissinger relationship. The collection closes with Mac Wellman's 7 Blowjobs, a wicked send-up of the compromise politics that determined the fate of the National Endowment for the Arts.

Taken together, these seven plays present an eclectic web of social thought and imagination that are uniquely American, offering the reader a splendid, honest study of a rich society in search of itself.

"These seven plays are gripping and entertaining from start to finish. Highly recommended." -- Library Journal