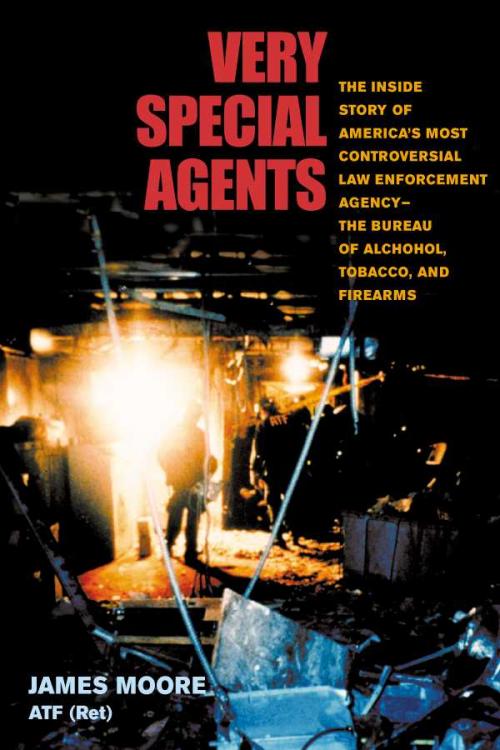 When James Moore joined the ATF in 1960, it was an arm of the Internal Revenue Service with one job: to catch the Mafia bootleggers whose distilleries cheated Uncle Sam of millions in tax revenue. During his twenty-five years of service, Moore saw the organization shift to enforcing of gun laws, be reborn as a separate bureau, and take on bombings and arson cases that most law officers wrote off as impossible to solve.

Moore's personal, from-the-hip history spans the long-running war against dons and drug dealers and covers agents' daring infiltration of the Ku Klux Klan, Hell's Angels, and other violent groups. He reveals the cutting-edge forensics work that helped crack the World Trade Center and Oklahoma City bombings and also provides an insider account of the raid on the Branch Davidians at Waco. Finally, Moore discusses the ATF's rivalry with the FBI and the political power games that impede the government's ability to fight crime.

James Moore is a retired agent of the Bureau of Alcohol, Tobacco, and Firearms and the author of Official Secrets.