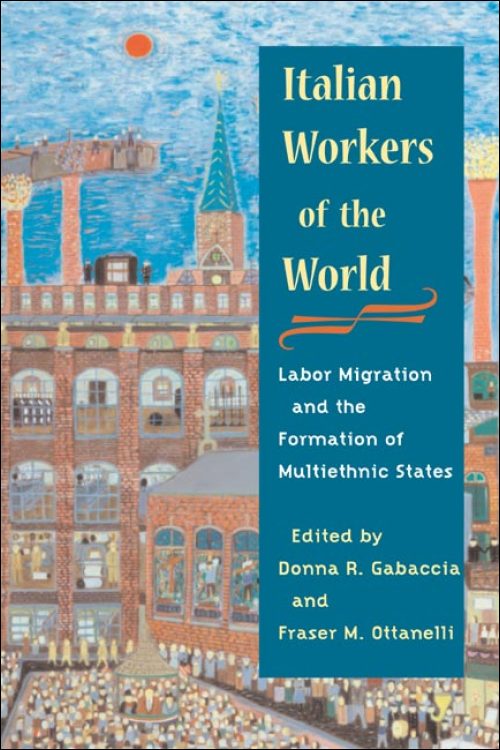 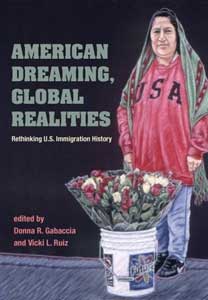 "In this path-breaking collection of essays, editors Donna Gabaccia and Fraser Ottanelli and chapter contributors trace the ideological, political, and cultural courses charted by Italy's migrants. . . . Italian Workers of the World offers profound new ways of thinking about class and ethnic identities, immigrant communities, and the importance of national histories. . . . A remarkable work ."--Labor History

"This stimulating collection suggests new approaches adaptable to several disciplines and provides model essays for the next generation of migration scholars."--American Historical Review

"Marked by a rare coherence and clarity of vision, this elegantcollection is a focused attempt to come to grips with some of thethornier issues that have confronted immigration historians in the past decade: how to practice comparative history, how to reconcile historians' emphasis on nation-states with the transnationalism paradigm of social scientists, and how to make race and class meaningful analytical categories rather than tired clichés."--Dorothee Schneider, author of Trade Unions and Community: The German Working Class in New York City, 1870-1900

"An important book located at the intersection of labor migration, workers' internationalism, and nation-building, Italian Workers of the World offers compelling portraits of courageous class-conscious workers and radical exiles negotiating both national and transnational identities. An inspiring model for international collaboration and transnational perspectives on historical practice, the book challenges us to rethink the connections between the building of national labor movements and international class solidarity."--Franca Iacovetta, author of Enemies Within: Italians and Other Internees in Canada and Abroad 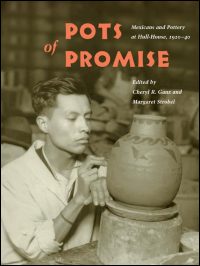 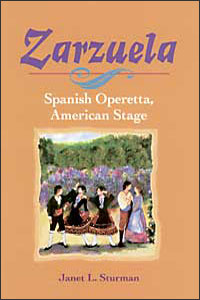