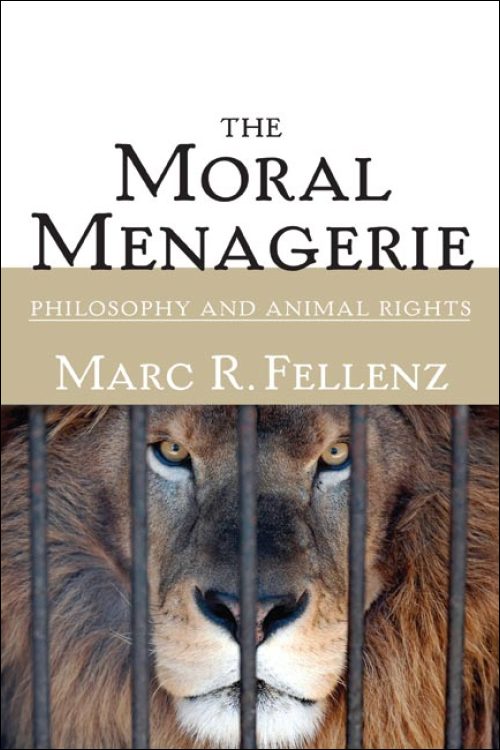 The Moral Menagerie offers a broad philosophical analysis of the recent debate over animal rights. Marc Fellenz locates the debate in its historical and social contexts, traces its roots in the history of Western philosophy, and analyzes the most important arguments that have been offered on both sides.

Fellenz argues that the debate has been philosophically valuable for focusing attention on fundamental problems in ethics and other areas of philosophy, and for raising issues ofconcern to both Anglo-American and continental thinkers. More provocatively, he also argues that the form the debate often takes--attempting to extend our traditional human-centered moral categories to cover other animals--is ultimately inadequate. Making use of the critical perspectives found in environmentalism, feminism, and postmodernism, he concludes that taking animals seriously requires a more radical reassessment of our moral framework than the concept of “animal rights” implies.

"Fellenz offers a valuable examination of an important moral dilemma; he reveals where one can no longer turn for answers. Recommended."--Choice

"An interesting contribution to the area of animal studies and animal ethics."--Anthrozoos