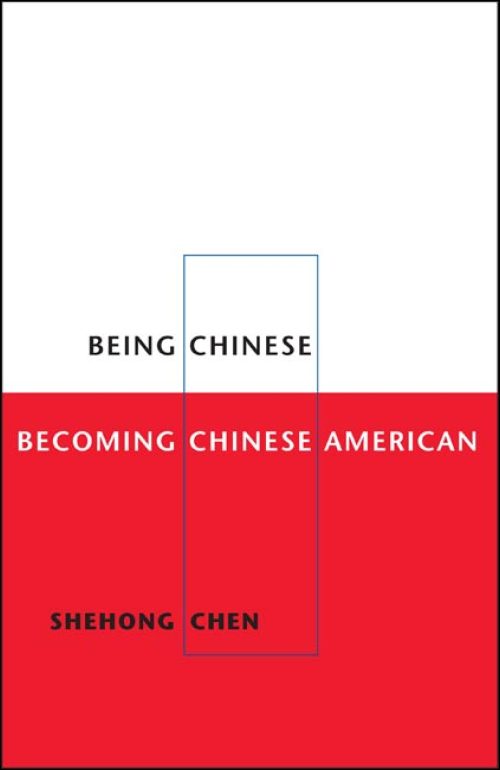 The 1911 revolution in China sparked debates that politicized and divided Chinese communities in the United States. People in these communities affirmed traditional Chinese values and expressed their visions of a modern China, while nationalist feelings emboldened them to stand up for their rights as an integral part of American society. When Japan threatened the China's young republic, the Chinese response in the United States revealed the limits of Chinese nationalism and the emergence of a Chinese American identity.

Shehong Chen investigates how Chinese immigrants to the United States transformed themselves into Chinese Americans during the crucial period between 1911 and 1927. Chen focuses on four essential elements of a distinct Chinese American identity: support for republicanism over the restoration of monarchy; a wish to preserve Confucianism and traditional Chinese culture; support for Christianity, despite a strong anti-Christian movement in China; and opposition to the Nationalist party's alliance with the Soviet Union and cooperation with the Chinese Communist Party.

Shehong Chen is an associate professor of history at the University of Massachusetts at Lowell.

"Chen's groundbreaking examination of the birth of a Chinese American identity is rich in detail and provides a vivid picture of the difficult historical circumstances that Chinese immigrants faced and the creative ways they fought for their rights in a strange land that eventually would become their home. This book is certain to become a classic in its field."--Asian Affairs

"Once I started reading this book, I could not put it down. Shehong Chen has accurately portrayed the dynamics of the factors involved in the transformation of the Chinese American identity."--Sue Fawn Chung, author of Chinese in the WoodsLogging and Lumbering in the American West