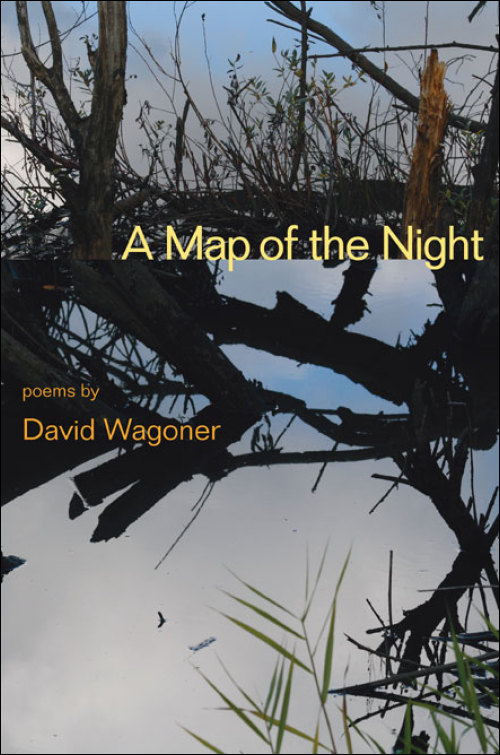 David Wagoner’s wide-ranging poetry buzzes and swells with life. Woods, streams, and fields fascinate him--he happily admits his devotion to Thoreau--but so do people and their habits, dear friends and family, the odd poet, and strangers who become even stranger when looked at closely. In this new collection, Wagoner catches the mixed feelings of a long drive, the sensations of walking against a current, the difficulty of writing poetry with noisily amorous neighbors, and many more uniquely familiar experiences.

David Wagoner is the author of eighteen collections of poems, including The House of Song, Good Morning and Good Night, and Traveling Light, as well as ten novels. He has received numerous honors and awards, including an American Academy of Arts and Letters Award, the Sherwood Anderson Award, the Fels Prize, and the Ruth Lilly Poetry Prize. 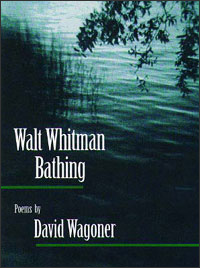 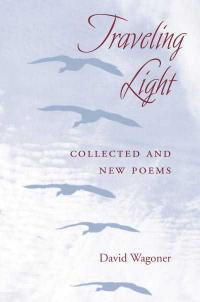 "Wagoner's juxtaposition of natural objects and processes with the human impulse to impose meaning shows both his command of natural imagery and his deep understanding of the rhythms of recurrence and resurgence in human life as it is lived out as part of the physical world."--Pleiades

"A Map of the Night offers a generous helping of the work of one of America's most accomplished poets. A marvelous synthesis of sincerity and craft is apparent on these pages. In poem after poem, a disarming forthrightness is balanced by inventiveness and pure skill."--Billy Collins

"For more than half a century, David Wagoner's poems have illuminated the landscape of our country and of our lives. The grace, clarity, and emotional depth of his work have been a constant model, and it is heartening to see that his most recent poems are his best. In them, he has the privilege of looking back with a rare wisdom, of looking down from the height of his rare gifts."--J. D. McClatchy

"With generosity and wit, David Wagoner's A Map of the Night explores both the private but recognizable mysteries of childhood and the riddles of maturity. His poems invariably convey a sense of urgent discovery rendered with patience, and the energy and craft of this volume remind us that a frog pond is not 'the only house that sang all night.' Wagoner's light is on too, and there is no better guide than his pitch-perfect voice to help us navigate the darkness."--R. T. Smith

Winner of the 2009 Washington State Book Award in Poetry.