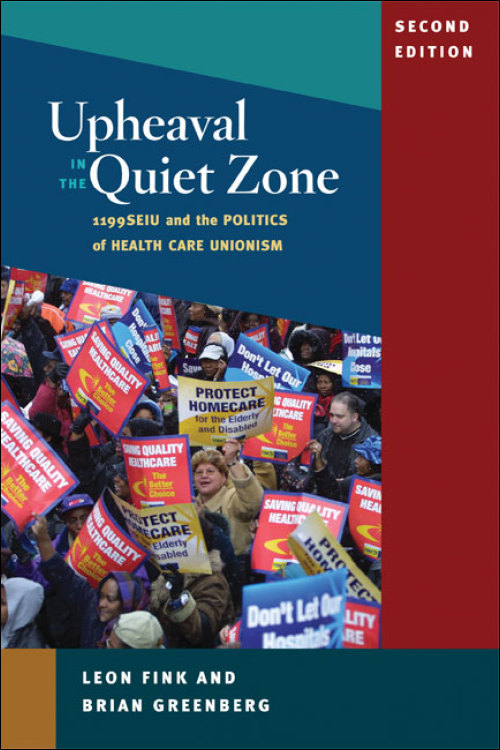 This expanded second edition of Upheaval in the Quiet Zone updates the dramatic story of an insurgent labor union that by the end of the 1980s had established itself as a vital force in the modern labor movement. But even bigger changes were on the way. Overcoming internal divisions that originated in its 1930s-inflected and civil rights-era militancy, 1199SEIU adopted a new strategy of labor-management cooperation to emerge as a key player in state and city politics. When SEIU president Andrew Stern laid plans in 2006 for a new national health care workers union that would simultaneously reach out to the unorganized and campaign for universal, national health insurance, he turned to 1199 president Dennis Rivera--and the 1199 political model--to lead the effort. With new material that updates the union's history since the 1990s, this book conveys the promise and problems of movement-building in the twenty-first century health care industry.

Leon Fink is Distinguished Professor of History at the University of Illinois at Chicago. Brian Greenberg is Jules L. Plangere Jr. Chair of American Social History at Monmouth University. 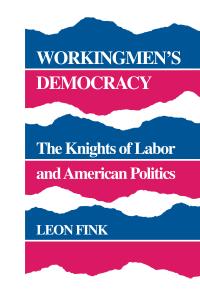 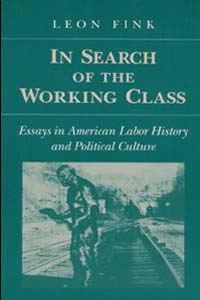 "Splendid . . . A sympathetic, though hardly uncritical, account of the remarkable rise and contemporary difficulties of this unusual trade union."--Nation

"A lively and clearly written account of an exceptional and, for many, exemplary union. . . . An excellent mix of narrative and analysis."--Labor History

"In updating their classic history of Local 1199, Fink and Greenberg show how one of the nation's most dynamic unions has navigated the shoals of a health care industry in constant turmoil and a labor movement trying to reinvent itself. A must read for those trying to understand labor today."--Joshua B. Freeman, author of Working-Class New York: Life and Labor Since World War II

"Fascinating . . . A must for anyone concerned with the organization of the working poor."--Michael Harrington

"A timely, illuminating, and indispensable account of the politics of health care and how one union transformed the industry. Taking 1199's story into the present day, Fink and Greenberg assess the new service unionism's promise for revitalizing the labor movement and the challenges it faces in creating a better health care system for us all."--Dorothy Sue Cobble, author of Dishing It Out: Waitresses and Their Unions in the Twentieth Century