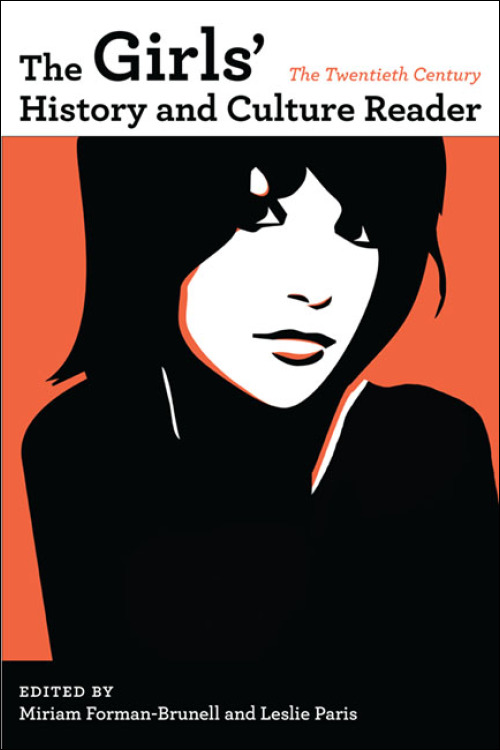 The Girls' History and Culture Reader: The Twentieth Century provides scholars, instructors, and students with the most influential essays that have defined the field of American girls' history and culture. A relatively new and energetic field of inquiry, girl-centered research is critical for a fuller understanding of women and gender, a deeper consideration of childhood and adolescence, and a greater acknowledgment of the significance of generation as a historical force in American culture and society.

Bringing together work from top scholars of women and youth, The Girls' History and Culture Reader: The Twentieth Century illustrates girls' centrality to major twentieth-century forces such as immigration, labor, feminism, and consumerism. Themes in this pioneering volume include girls' use of fashion and music, their roles as workers, their friendships, and new ideas about girls' bodies. While girls in the twentieth century found new avenues for personal ambition and self-expression, especially at school and in the realm of leisure and popular culture, they continued to wrestle with traditional ideas about feminine identity, socialization, and sexuality. 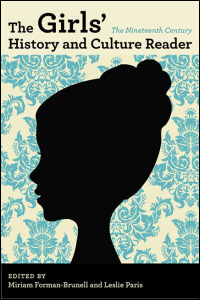 "Some of the finest scholarship in the field. . . . Highly recommended."--Choice

"An exceptionally valuable anthology that proves that girls' studies is one of the most vital new areas in women's studies."--Elizabeth Pleck, author of Domestic Tyranny: The Making of American Social Policy against Family Violence from Colonial Times to the Present

The Girls' History and Culture Reader: The Nineteenth Century