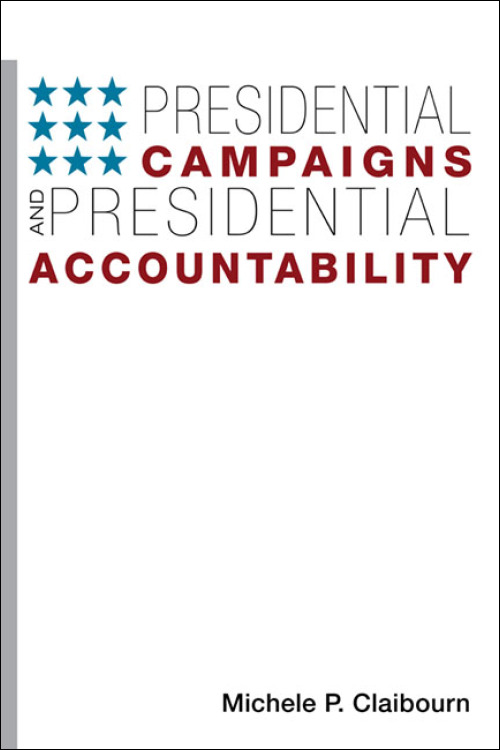 In investigating the presidential campaigns and early administrations of Barack Obama, George W. Bush, and Bill Clinton, Presidential Campaigns and Presidential Accountability shows how campaign promises are realized in government once the victor is established in the Oval Office. To measure correlations between presidential campaigns and policy-making, Michele P. Claibourn closely examines detailed campaign advertising information, survey data about citizen's responses to campaigns, processes that create expectations among constituents, and media attention and response to candidates.

Disputing the notion that presidents ignore campaign issues upon being elected, Presidential Campaigns and Presidential Accountability contends that candidates raise issues that matter and develop ideas to address these issues based on voter reactions. Conventional disappointment in presidential campaigns stems from a misunderstanding of the role that presidents play in a system of separate institutions sharing power, and Claibourn forces us to think about presidential campaigns in the context of the presidency--what the president realistically can and cannot do. Based on comparisons of the Clinton, Bush, and Obama campaigns and the first years of the subsequent presidential administrations, Claibourn builds a generalized theory of agenda accountability, showing how presidential action is constrained by campaign agendas.

Michele P. Claibourn is an assistant professor of political science at the University of Virginia.

"Highly original and provocative. . . . points out a new way of thinking about accountability."--Public Opinion Quarterly

"An interesting and provocative book with a lot to offer scholars of both political behavior and political institutions. . . . this book is highly original and provocative, and it points to a new way of thinking about accountability."--Public Opinion Quarterly

"A pleasure to read. This beautifully written and important contribution to the literature on the presidency is grounded in its equal attention to citizens and elites and will be of interest to students and scholars of American politics, presidential campaigns, and democratic representation."--Tracy Sulkin, author of Issue Politics in Congress 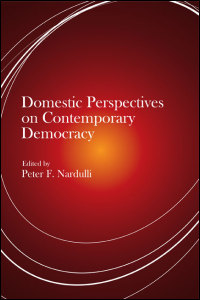 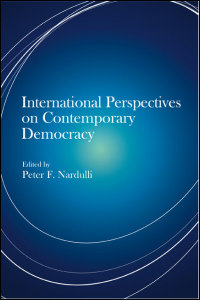