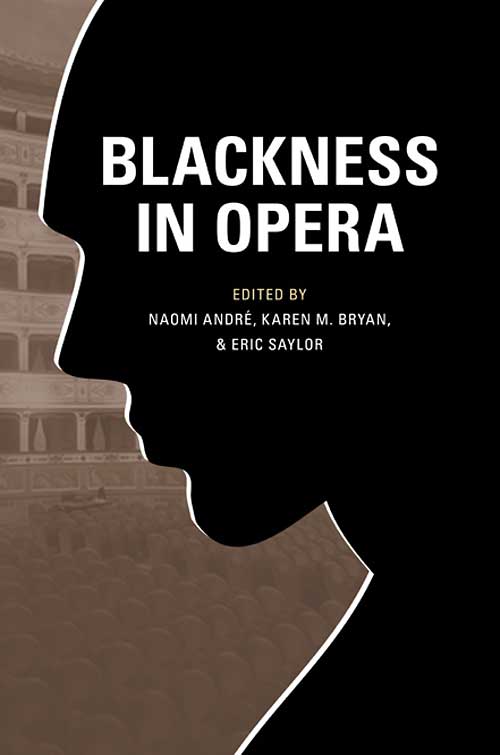 Blackness in Opera critically examines the intersections of race and music in the multifaceted genre of opera. A diverse cross-section of scholars places well-known operas (Porgy and Bess, Aida, Treemonisha) alongside lesser-known works such as Frederick Delius's Koanga, William Grant Still's Blue Steel, and Clarence Cameron White's Ouanga! to reveal a new historical context for re-imagining race and blackness in opera. The volume brings a wide-ranging, theoretically informed, interdisciplinary approach to questions about how blackness has been represented in these operas, issues surrounding characterization of blacks, interpretation of racialized roles by blacks and whites, controversies over race in the theatre and the use of blackface, and extensions of blackness along the spectrum from grand opera to musical theatre and film. In addition to essays by scholars, the book also features reflections by renowned American tenor George Shirley.

* Publication of this book was supported by grants from the Henry and Edna Binkele Classical Music Fund; the Office of the Vice President for Research at the University of Michigan, Ann Arbor; the Publications Endowment of the American Musicological Society, supported through the National Endowment for the Humanities; and Friends of Drake Arts, Drake University.

"Fascinating details from behind the scenes are uncovered. . . . Recommended."--Choice

"A treasury of historical information long unrelated or unknown. . . . This is a most valuable addition to anyone's operatic experience."--American Record Guide

"Absolutely riveting, full of new information and giving much food for thought."--Opera

"An intriguing blend of different methodologies that all coalesce at the examination of how "blackness" is constructed in both canonical and lesser-known operas. This monograph will no doubt be viewed as one of the hallmarks of musicological scholarship in the years to come."--Women & Music

"Blackness in Opera provides an engrossing look into issues that have not been well documented by scholars."--Journal of the Society for American Music

"A highly readable collection of interesting essays that come to terms with the deeply problematic treatment of black characters by opera composers and librettists and with the exceptional challenges facing black singers on the operatic stage. The volume will appeal to opera lovers and scholars alike."--Michael V. Pisani, author of Imagining Native America in Music

Q&A with Blackness in Opera editors