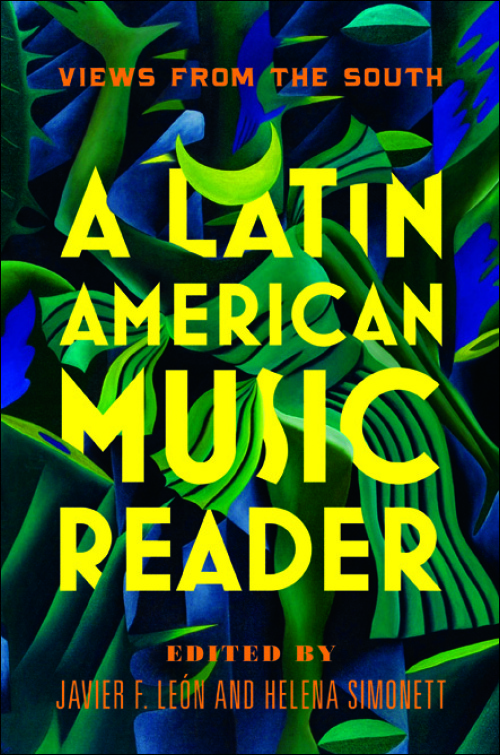 Javier F. Leon and Helena Simonett curate a collection of essential writings from the last twenty-five years of Latin American music studies. Chosen as representative, outstanding, and influential in the field, each article appears in English translation. A detailed new introduction by Leon and Simonett both surveys and contextualizes the history of Latin American ethnomusicology, opening the door for readers energized by the musical forms brought and nurtured by immigrants from throughout Latin America.

* Published in collaboration with the Society for Ethnomusicology

Javier F. Leon is the director of the Latin American Music Center at Indiana University's Jacobs School of Music and an adjunct professor in the Department of Folklore and Ethnomusicology. Helena Simonett is an assistant professor of Latin American studies, adjunct assistant professor of music history and literature, and associate director of the Center for Latin American Studies at Vanderbilt University. She is the author of Banda: Mexican Musical Life across Borders and the editor of The Accordion in the Americas: Klezmer, Polka, Tango, Zydeco, and More!

"I love this book. A major contribution to Latin American research--in both ethnomusicology and musicology--as well as related fields such as anthropology, sociology, political science, and gender studies."--Craig Russell, author of From Serra to Sancho: Music and Pageantry in the California Missions