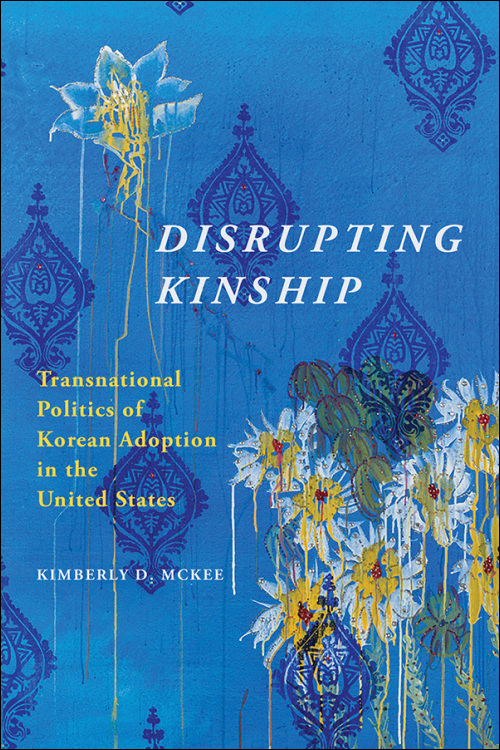 Since the Korean War began, Western families have adopted more than 200,000 Korean children. Two-thirds of these adoptees found homes in the United States. The majority joined white families and in the process forged a new kind of transnational and transracial kinship.

Kimberly D. McKee examines the growth of the neocolonial, multi-million-dollar global industry that shaped these families—a system she identifies as the transnational adoption industrial complex. As she shows, an alliance of the South Korean welfare state, orphanages, adoption agencies, and American immigration laws powered transnational adoption between the two countries. Adoption became a tool to supplement an inadequate social safety net for South Korea's unwed mothers and low-income families. At the same time, it commodified children, building a market that allowed Americans to create families at the expense of loving, biological ties between Koreans. McKee also looks at how Christian Americanism, South Korean welfare policy, and other facets of adoption interact with and disrupt American perceptions of nation, citizenship, belonging, family, and ethnic identity.

"McKee challenges the mainstream adoption narrative, which privileges notions of love and family by focusing on the rhetoric of child-saving rescue. . . . A welcome contribution to the study of Korean transnational adoption, especially through its engagement with the concepts of family, kinship, belonging, citizenship, and agency." --H-Net Reviews

"Disrupting Kinship is a timely book that contextualizes the creation and history of the transnational adoption industrial complex and identifies many of adoption's effects and repercussions, systematically as well as individually. McKee skillfully connects the historical construction of adoption to contemporary issues through diverse interdisciplinary approaches." --Adoption and Culture

"McKee's intersectional feminist perspective on the complexity of transnational adoption is crucial for broadening the practices of kinship so that adoptive families are not predetermined as the better and only future." --Journal of American Ethnic History

"Disrupting Kinship is a vital contribution that makes visible the transnational adoption industrial complex as a de factor social welfare option, and a sociopolitical reality that adoptees negotiate in daily life." --Journal of American-East Asian Relations

"In Disrupting Kinship, Kimberly McKee unpacks the macro and micro dimensions of adoption's impact on the lives of Korean adoptees, and charts the development of what she calls the transnational adoption industrial complex. Her book is required reading for its critical interdisciplinary approach to understanding the history of Korean international adoption and its legacy."--Catherine Ceniza Choy, author of Global Families: A History of Asian International Adoption in America