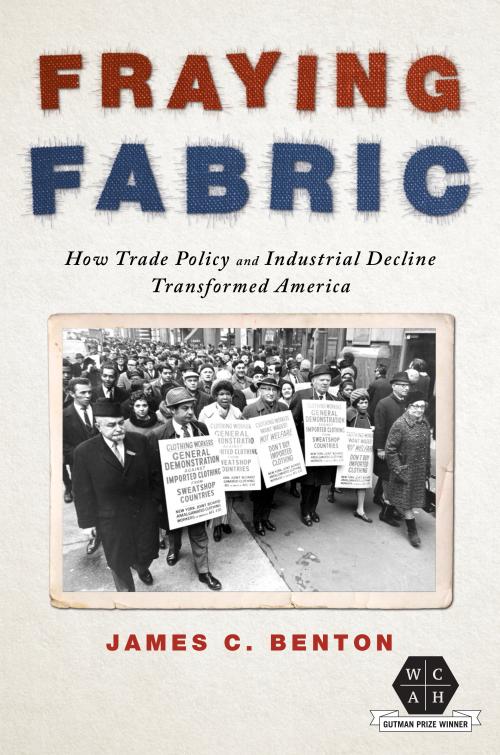 The decline of the U.S. textile and apparel industries between the 1940s and 1970s helped lay the groundwork for the twenty-first century's potent economic populism in America. James C. Benton looks at how shortsighted trade and economic policy by labor, business, and government undermined an employment sector that once employed millions and supported countless communities. Starting in the 1930s, Benton examines how the New Deal combined promoting trade with weakening worker rights. He then moves to the ineffective attempts to aid textile and apparel workers even as imports surged, the 1974 pivot by policymakers and big business to institute lowered trade barriers, and the deindustrialization and economic devastation that followed. Throughout, Benton provides the often-overlooked views of workers, executives, and federal officials who instituted the United States’ policy framework in the 1930s and guided it through the ensuing decades.Compelling and comprehensive, Fraying Fabric explains what happened to textile and apparel manufacturing and how it played a role in today's politics of anger.

James C. Benton is director of the Race and Economic Empowerment Project at the Kalmanovitz Initiative for Labor and the Working Poor at Georgetown University.

“James Benton engages with a complex topic that most labor historians have traditionally avoided: U.S. trade policy. An ambitious study taking us from the Roosevelt administration to the present, Fraying Fabric traces the evolution of that policy, its ultimately devastating impact on the textile and apparel sectors, and the response of business and organized labor to the challenge of global trade. Its provocative arguments should provoke overdue debate in the fields of labor history and public policy.”--Eric Arnesen, author of Brotherhoods of Color: Black Railroad Workers and the Struggle for Equality 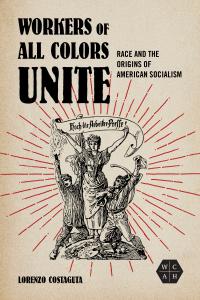