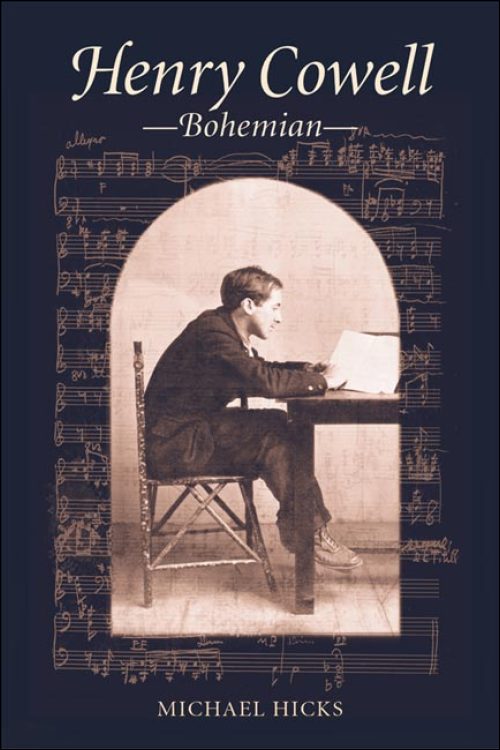 Author of New Musical Resources and a teacher of John Cage, Lou Harrison, and Burt Bacharach, Henry Cowell is regarded as an innovator, rebel, and genius. Celebrated for the novelty of his playing, Cowell popularized a series of experimental piano-playing techniques that included pounding his fists and forearms on the keys and plucking the piano strings directly to achieve the exotic, dissonant sounds he desired.

Michael Hicks shows how the maverick composer, writer, teacher, and performer built his career on the intellectual and aesthetic foundations of his parents, community, and teachers--and exemplified the essence of bohemian California. Hicks traces Cowell's radical ideas to teachers like Charles Seeger, Samuel Seward, and E. G. Stricklen, his childhood in the tightknit artistic communities in the San Francisco Bay area, and the immeasurable influence of his parents. Focusing on Cowell's formative and most prolific years, Hicks examines the philosophical fervor that fueled the artist's whirlwind compositions and the ways his irrepressible spirit helped foster an appreciation in the United States and Europe for a new brand of American music.

Michael Hicks is a professor of music at Brigham Young University and a musician and composer. His books include The Mormon Tabernacle Choir: A History and Mormonism and Music: A History. 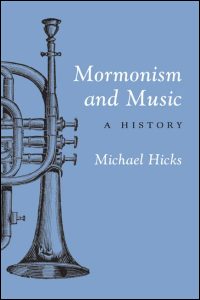 "The author of many important and fascinating musicological works about this radical twentieth-century American composer, Hicks now offers a volume that manages to depict the free artistic atmosphere of northern California in the late nineteenth and early twentieth centuries, the lives of Cowell's parents, Cowell's own experiences until the late 1930s, and the ideas and materials of Cowell's music--and to do so much more succinctly than one might think possible. . . . Thoroughly documented and buttressed with quotations and musical examples, this excellent study deserves to be widely read."--Choice

Winner of the ASCAP Deems Taylor Award in the classical music category, 2003.