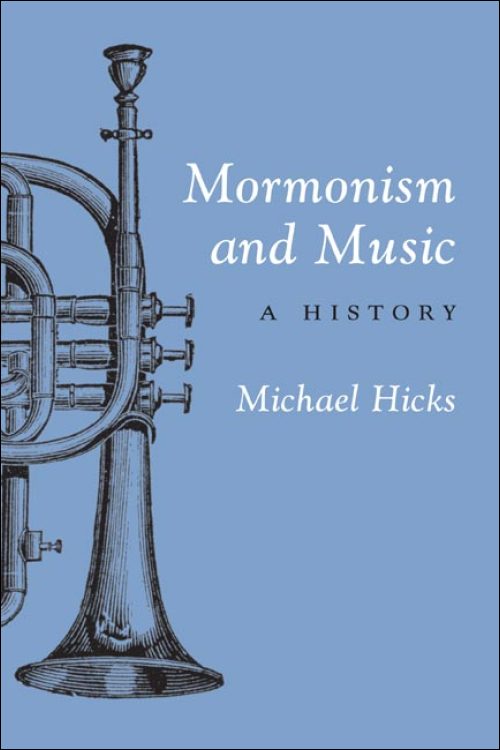 Music has flourished in the Mormon church since its beginning. Michael Hicks examines the direction that music's growth has taken since 1830. He looks closely at topics including the denomination's first official hymnals; the views of Joseph Smith and Brigham Young on singing; the Mormon Tabernacle Choir; and the changing attitudes of church officialdom and laity toward popular and non-Western music styles.

Michael Hicks is a professor of music at Brigham Young University and a musician and composer. His books include The Mormon Tabernacle Choir: A History and Sixties Rock: Garage, Psychedelic, and Other Satisfactions. 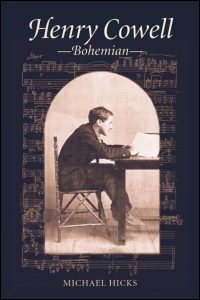 "Hicks's [book] is a model of scholarly research and is broad in perspective and application. By placing Mormon music in the context of its social and ecclesiastical history, Hicks provides a new and penetrating view of American diversity and its interaction with European tradition."--American Music

"Anyone familiar with the politics of church or synagogue life, and with the passions and factionalisms that beset the use of music in communal worship, will feel entirely at home in this painstakingly researched, elegant history."--Western Historical Quarterly

"Michael Hicks knows the subject thoroughly, is conversant with all the relevant background, and uses evidence responsibly. . . . He locates his subject in all its various contexts: Mormon history, American religious practices, the development of hymnody, and the history of popular music. He writes with both audacity and lucidity. . . . All in all, this is a delightful contribution to interdisciplinary American studies."--Pacific Historical Review

"[It] makes a valuable contribution to the study of American music. This well-documented and well-written volume can serve as a model for other histories of American church music."--Notes

Winner of the Award in Criticism from the Association for Mormon Letters, 1989.