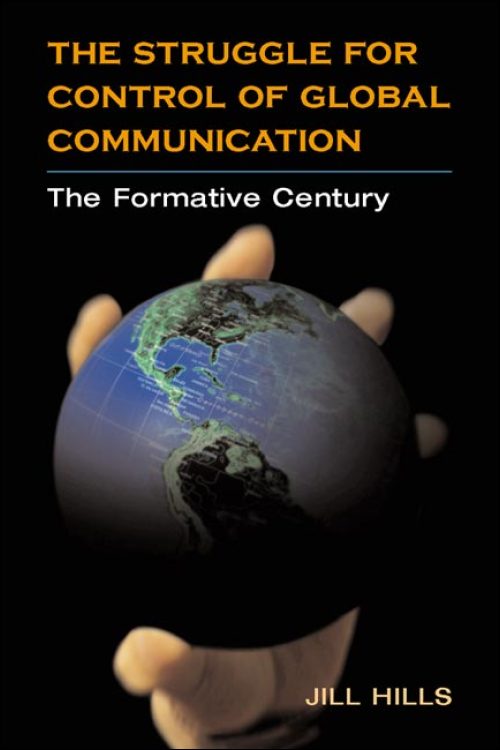 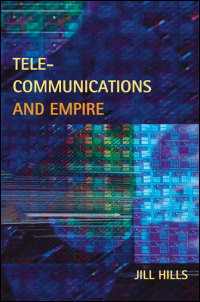 "A stimulating, learned, careful text. . . . For the first time, the jockeying for position between British and U.S. authorities is brought forward as the organizing principle in international telecommunications system development during the first century of transnational network building. The treatment is nuanced, as Hills does not impute any single overriding interest or logic to either state actor. Rather, she integrates the often discordant needs and demands of private corporations into her sweeping analysis."--Dan Schiller, author of Digital Capitalism: Networking the Global Market System

"This work is especially valuable because it remedies the tendency in general historical scholarship to make communication a rather peripheral force in social life. Moreover, Hills's book does an excellent job of assessing the complex and mutually constitutive relationships among political, economic, and technological forces."--Vincent Mosco, author of The Political Economy of Communication:Rethinking and Renewal